A city located in Santa Clara County, California, United States, named for its views of the Santa Cruz Mountains. From its origins as a stagecoach stop, it grew to a large suburb with a pedestrian-friendly downtown and a population of 74,066. The city borders Palo Alto and the San Francisco Bay to the north, Los Altos to the south, and Moffett Federal Airfield and Sunnyvale to the east. 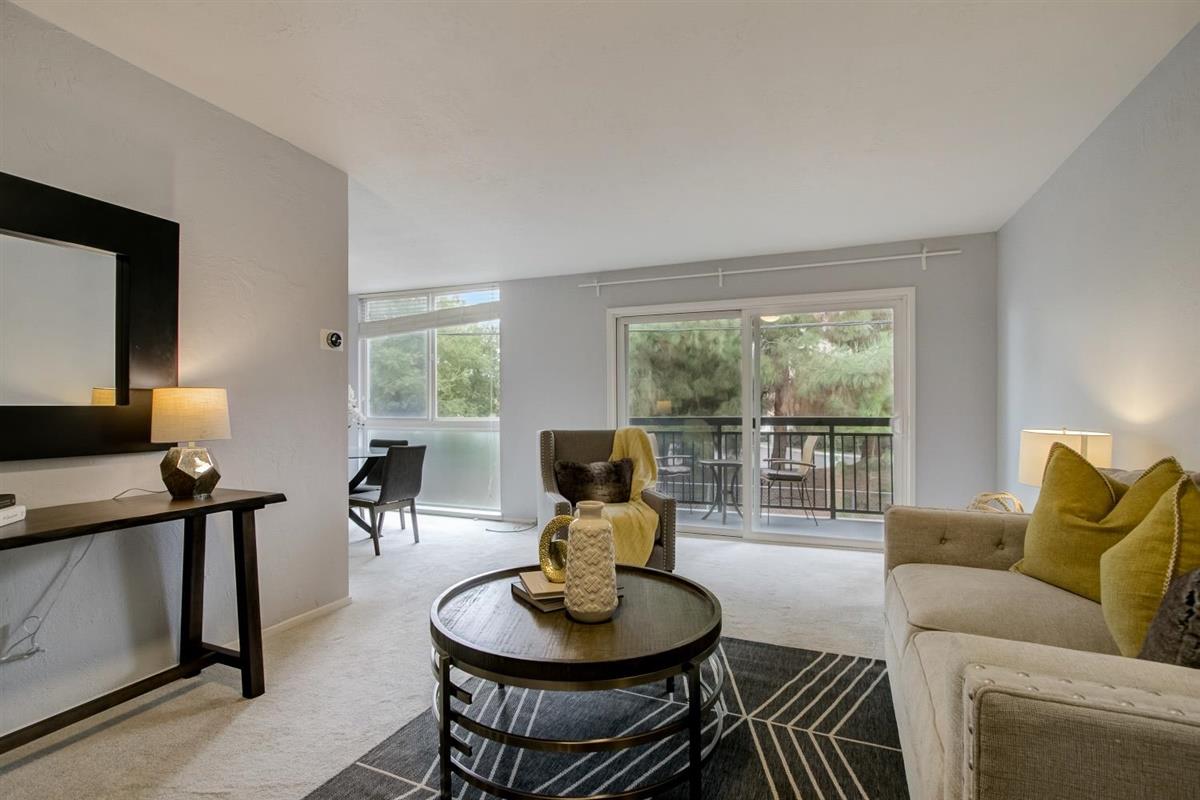 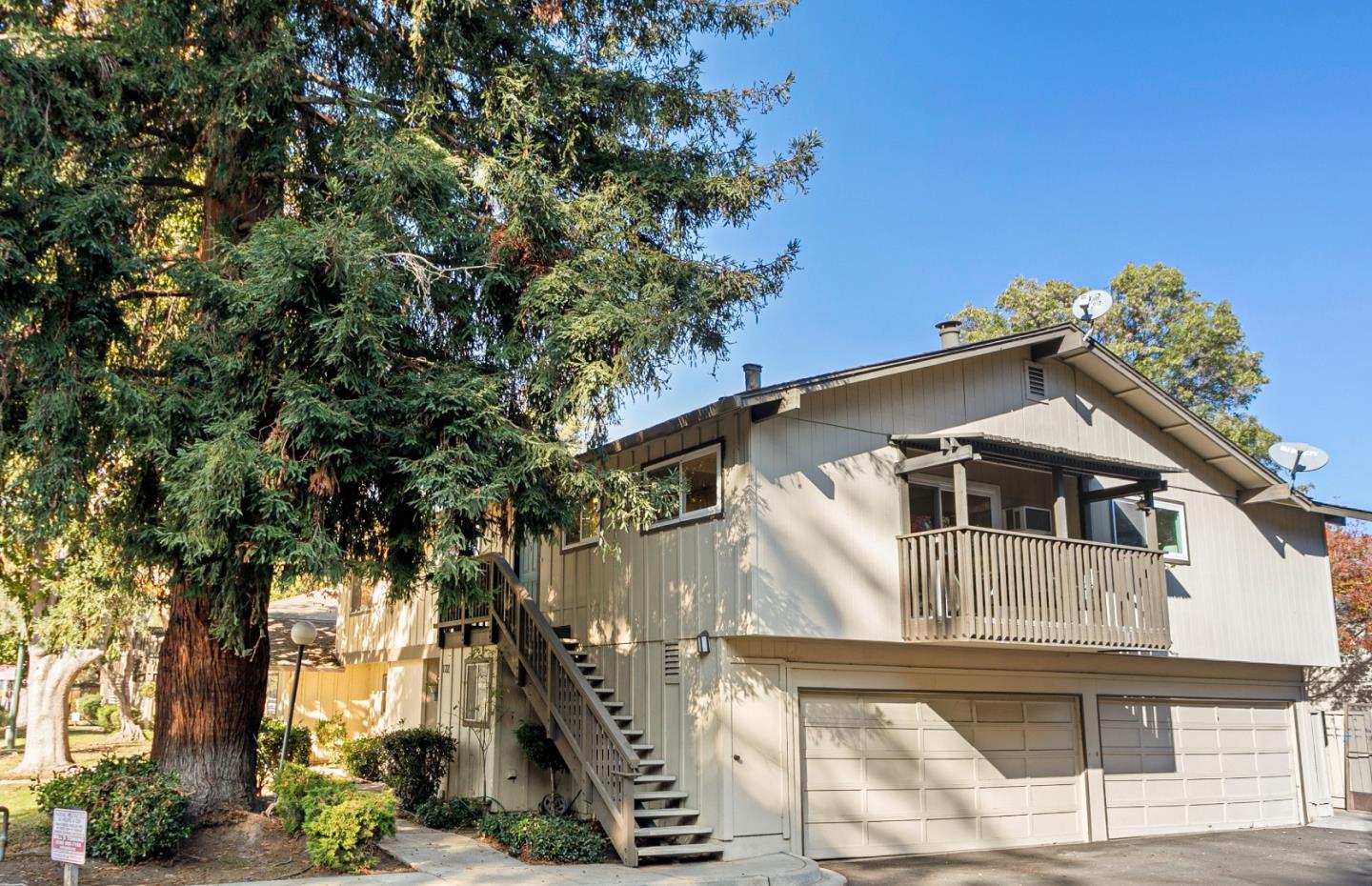 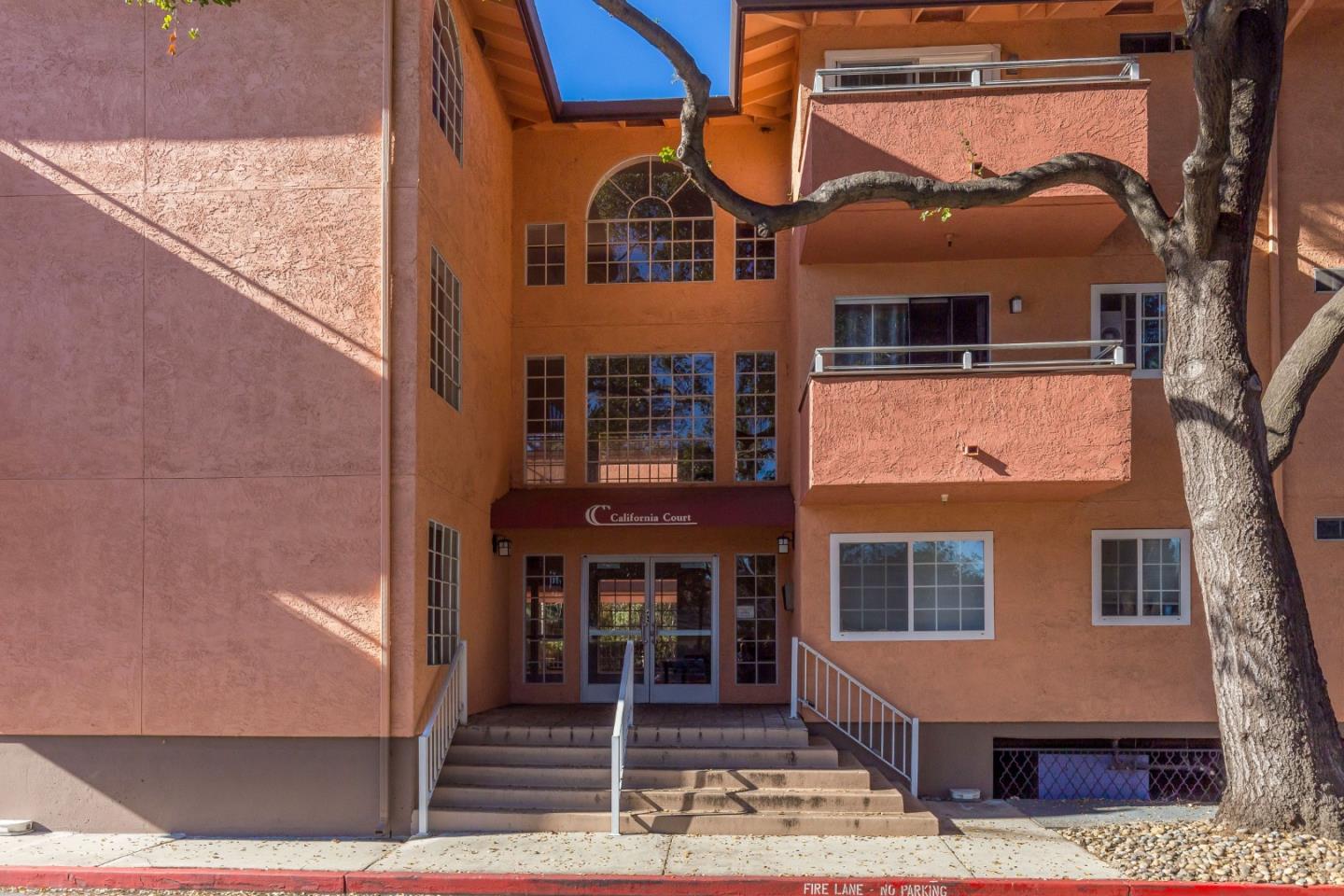 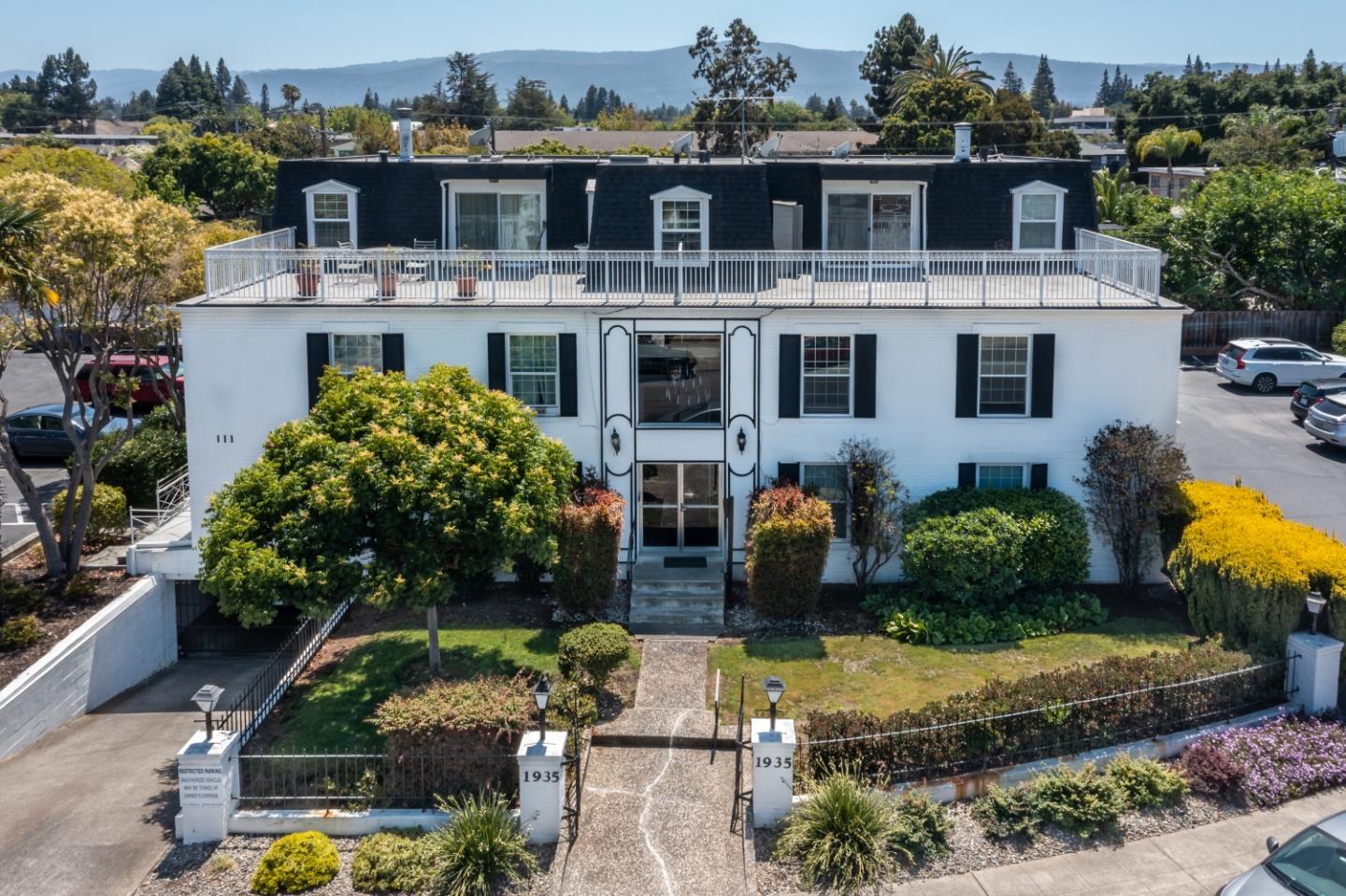 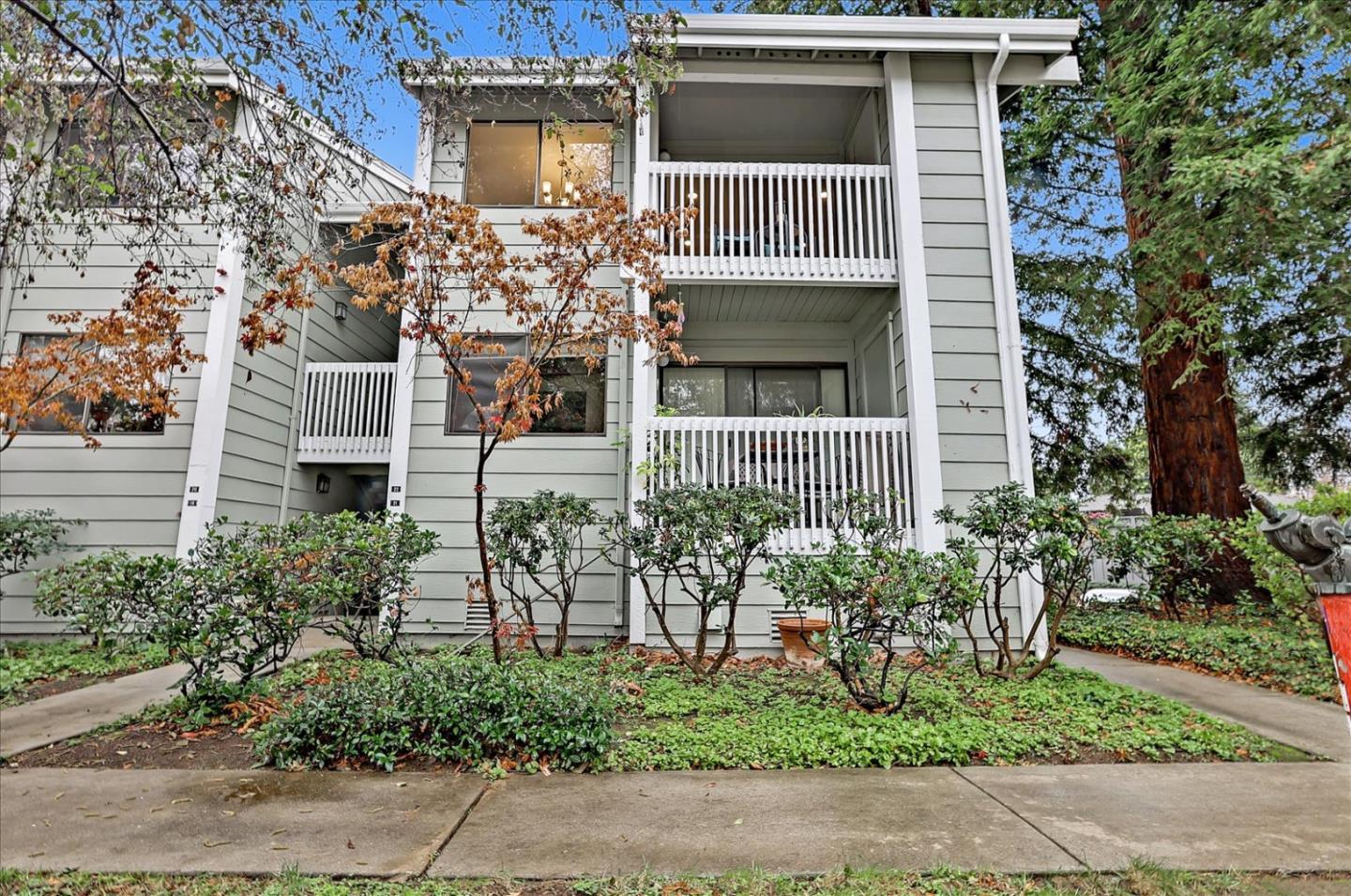 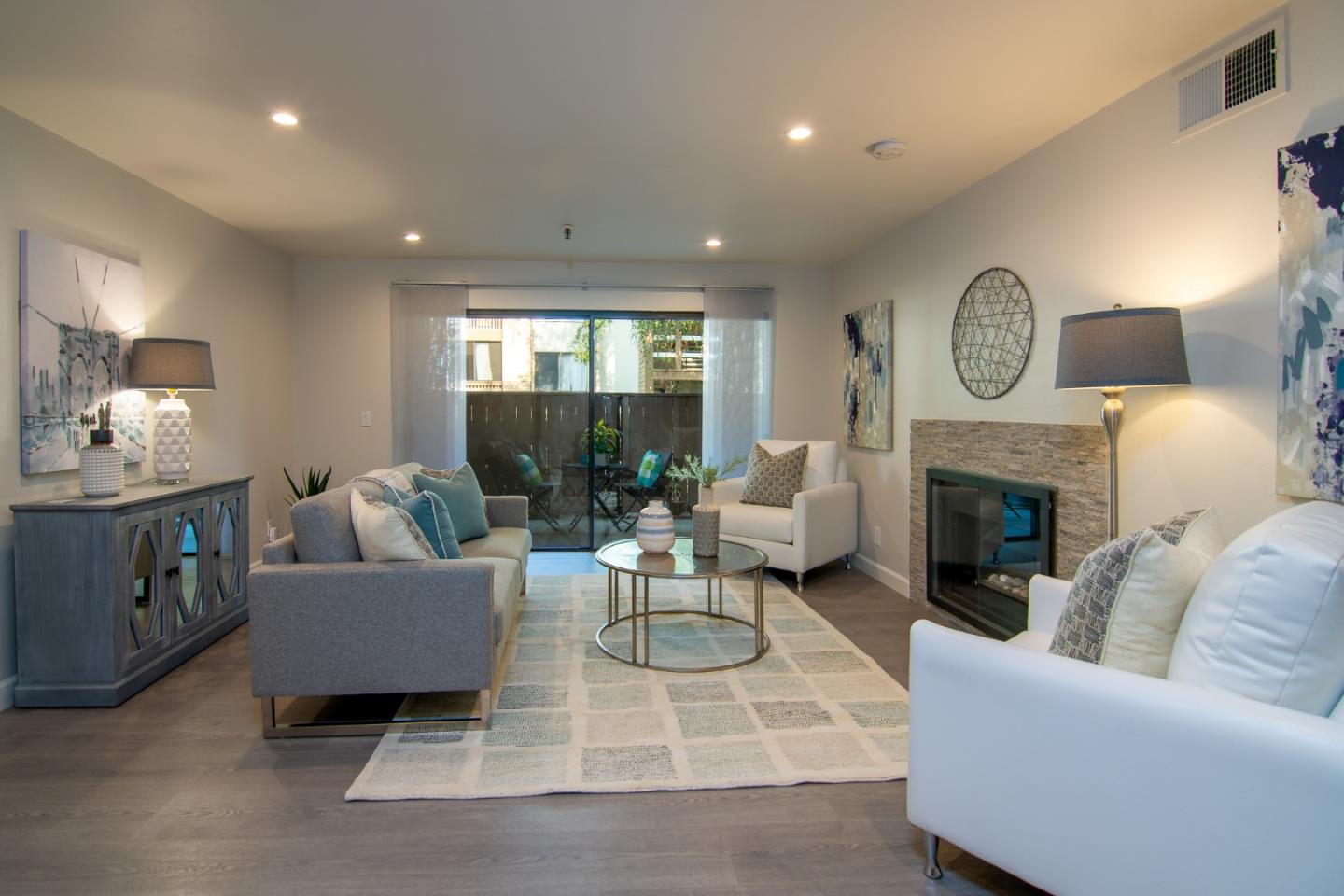 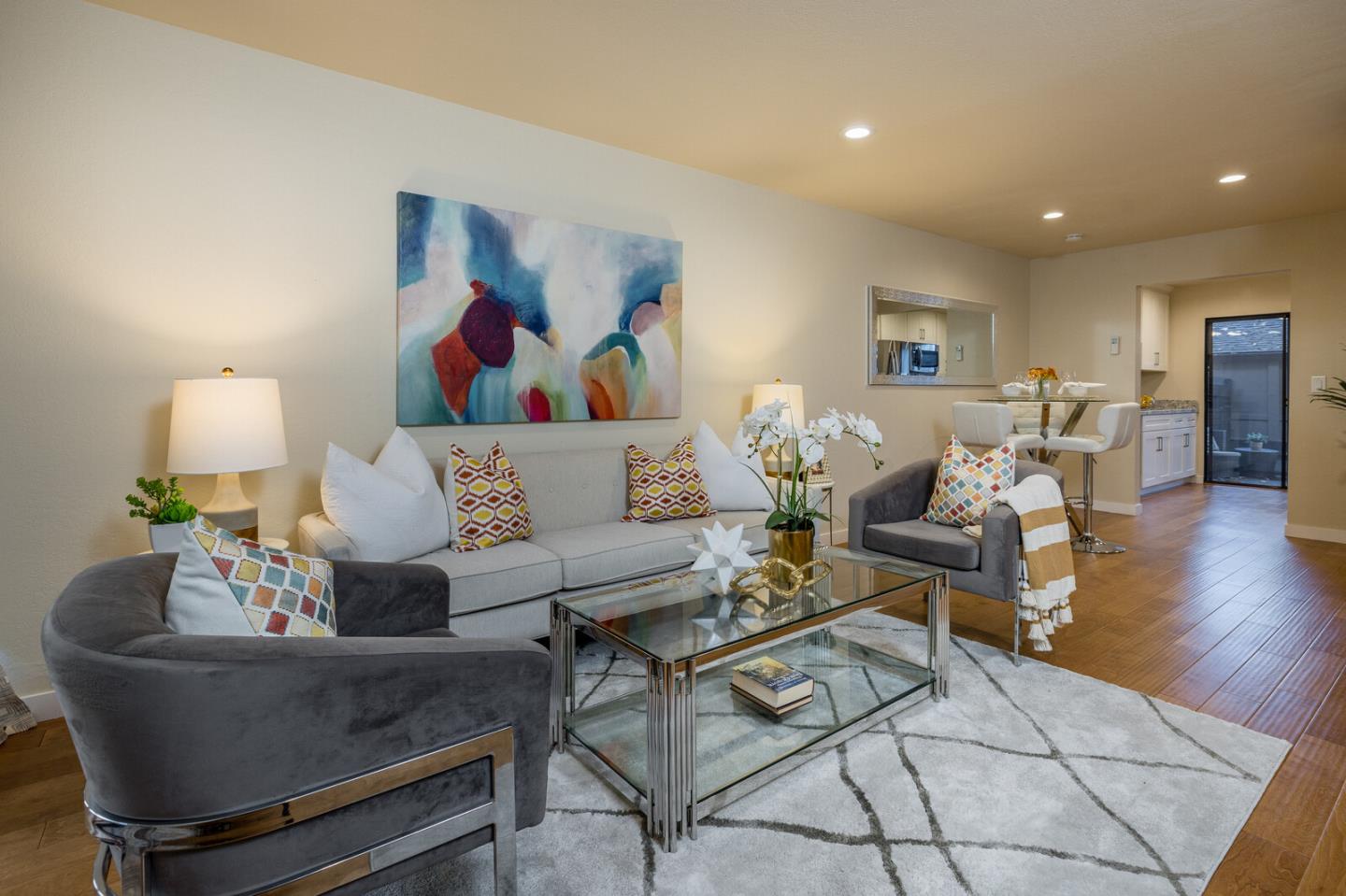 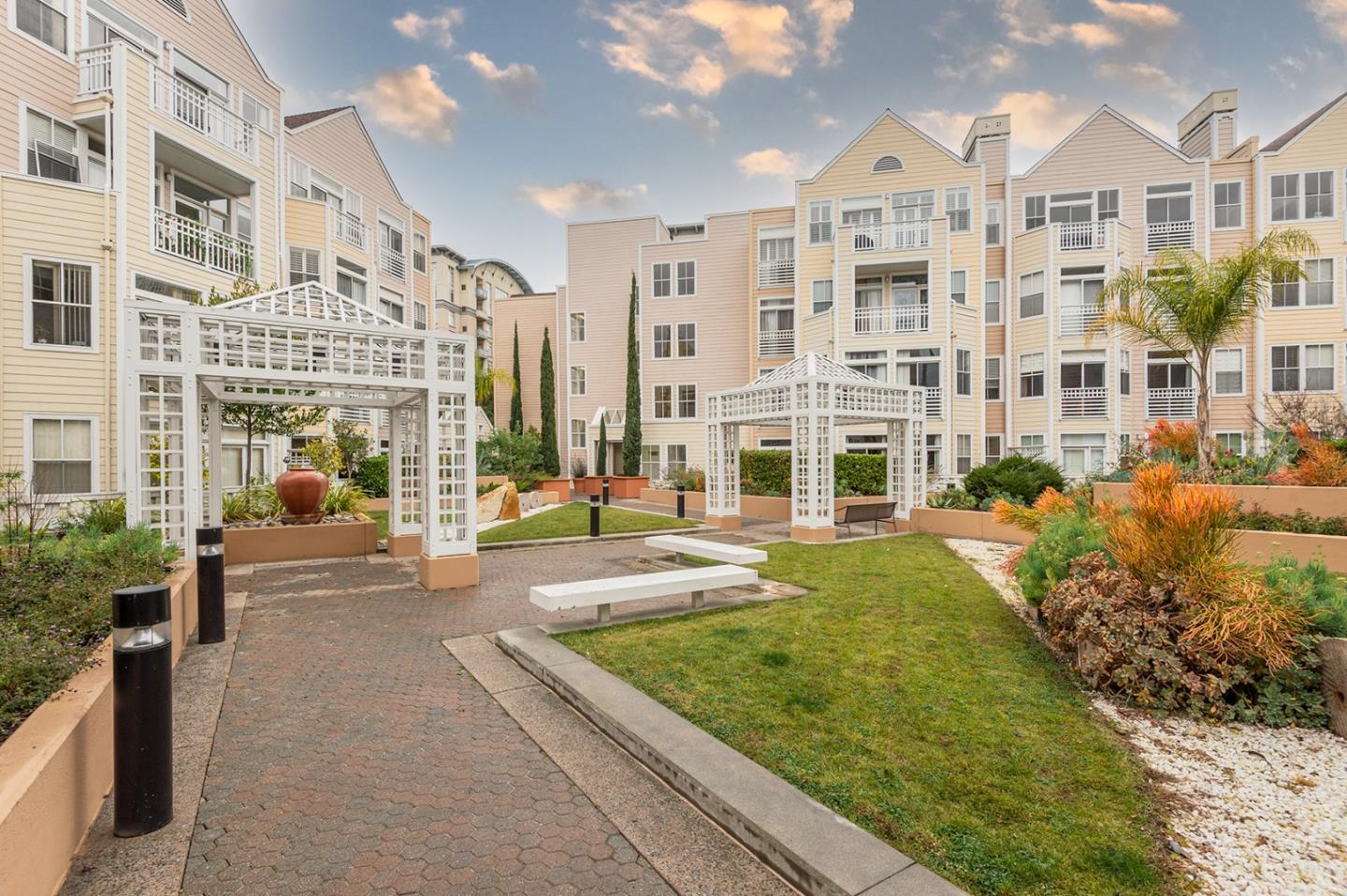 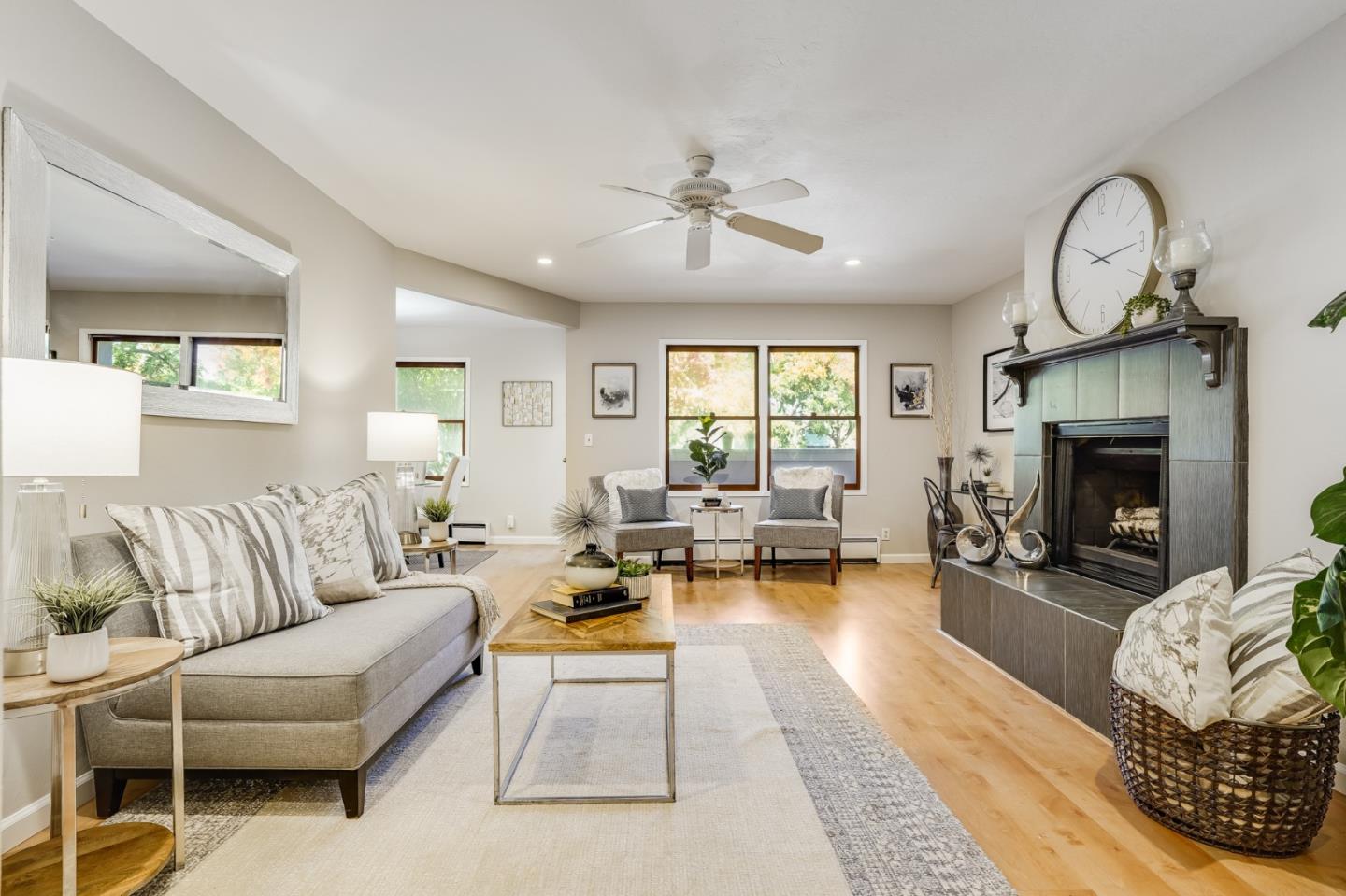 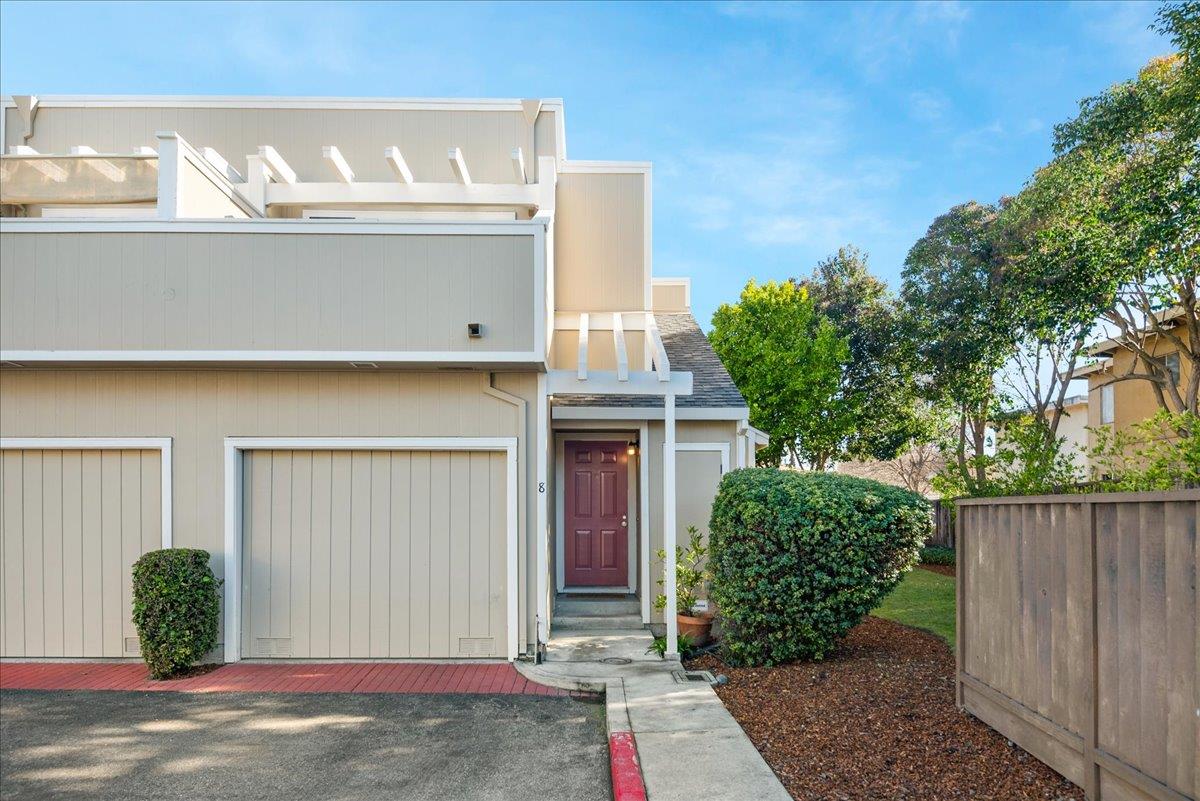 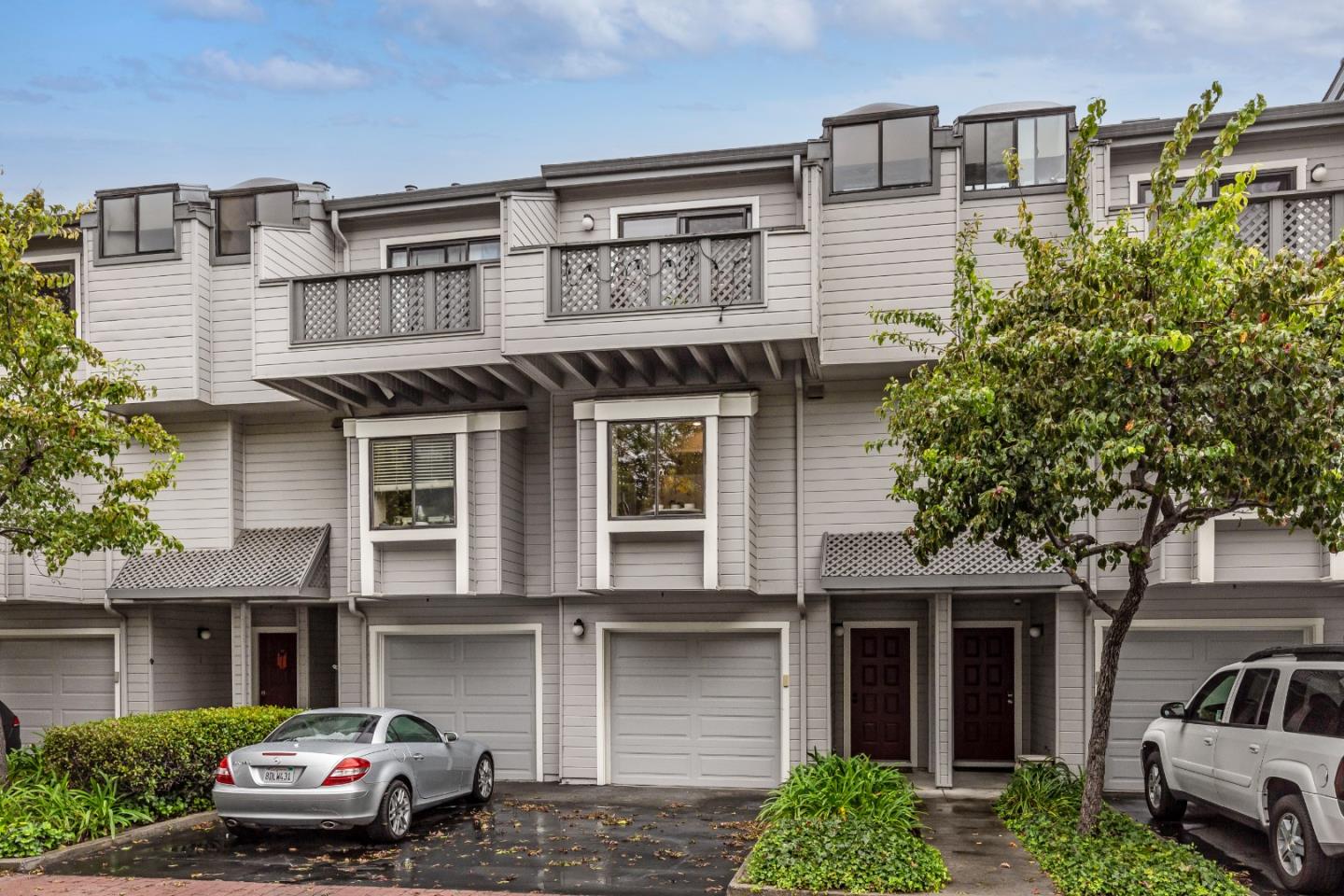 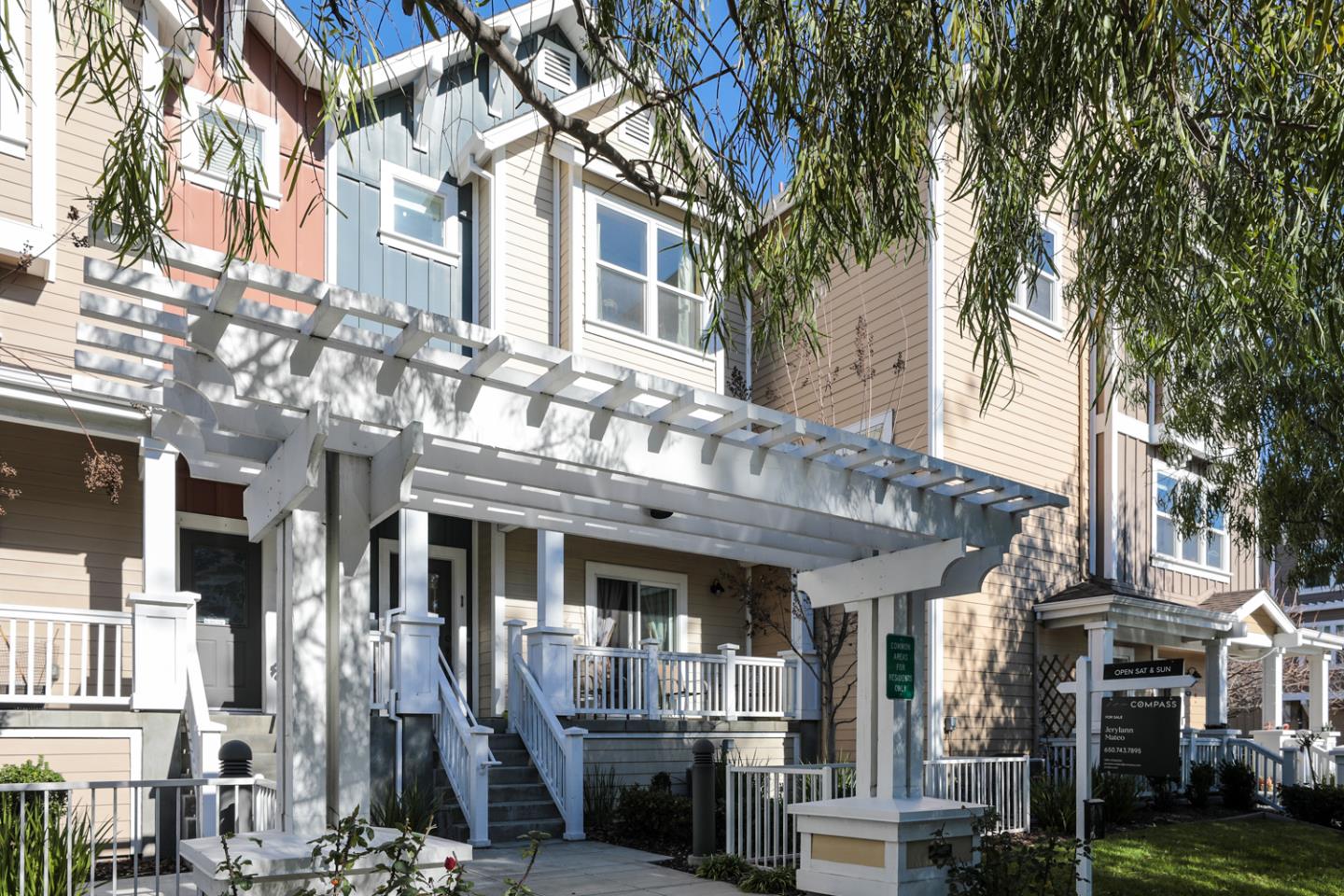 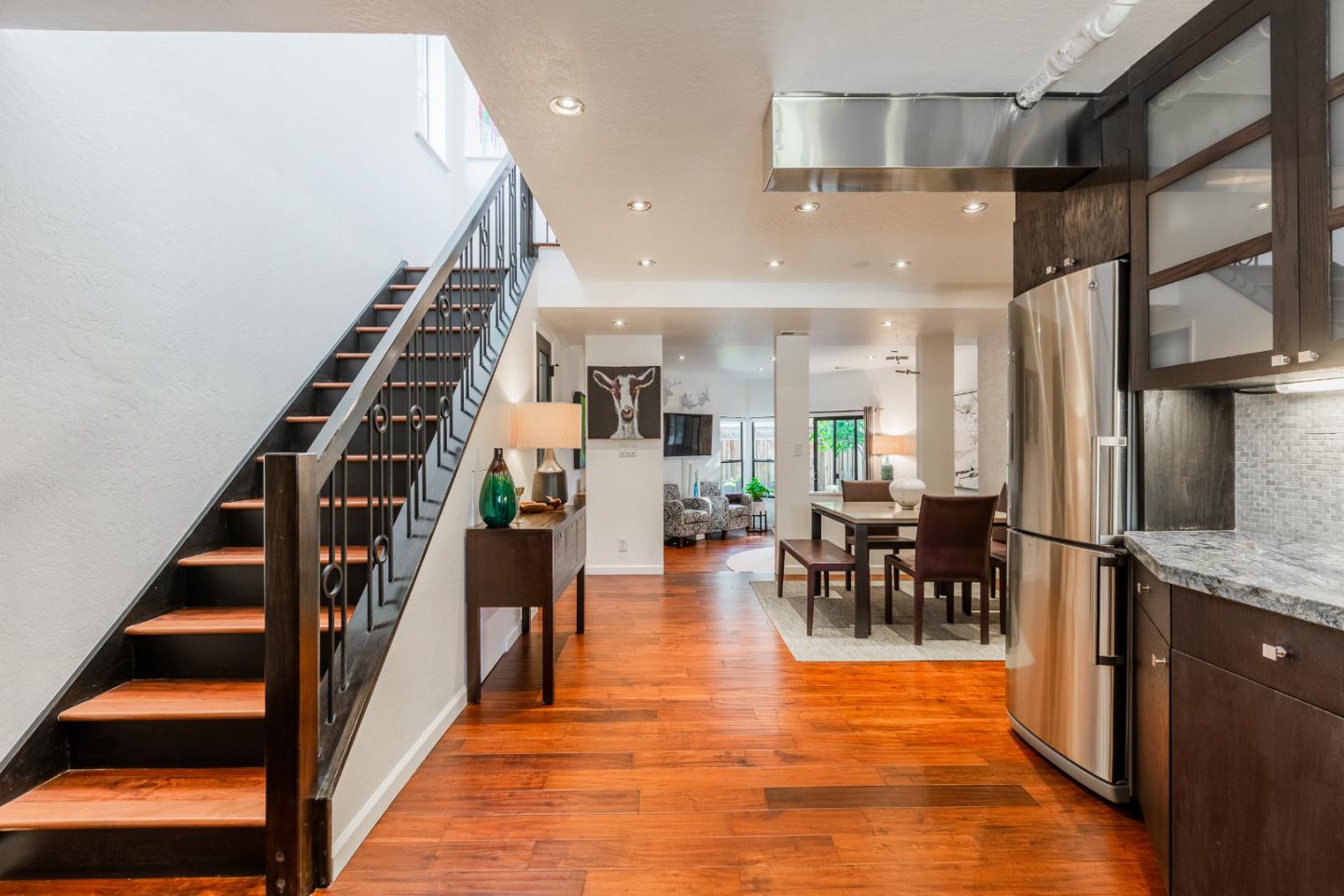 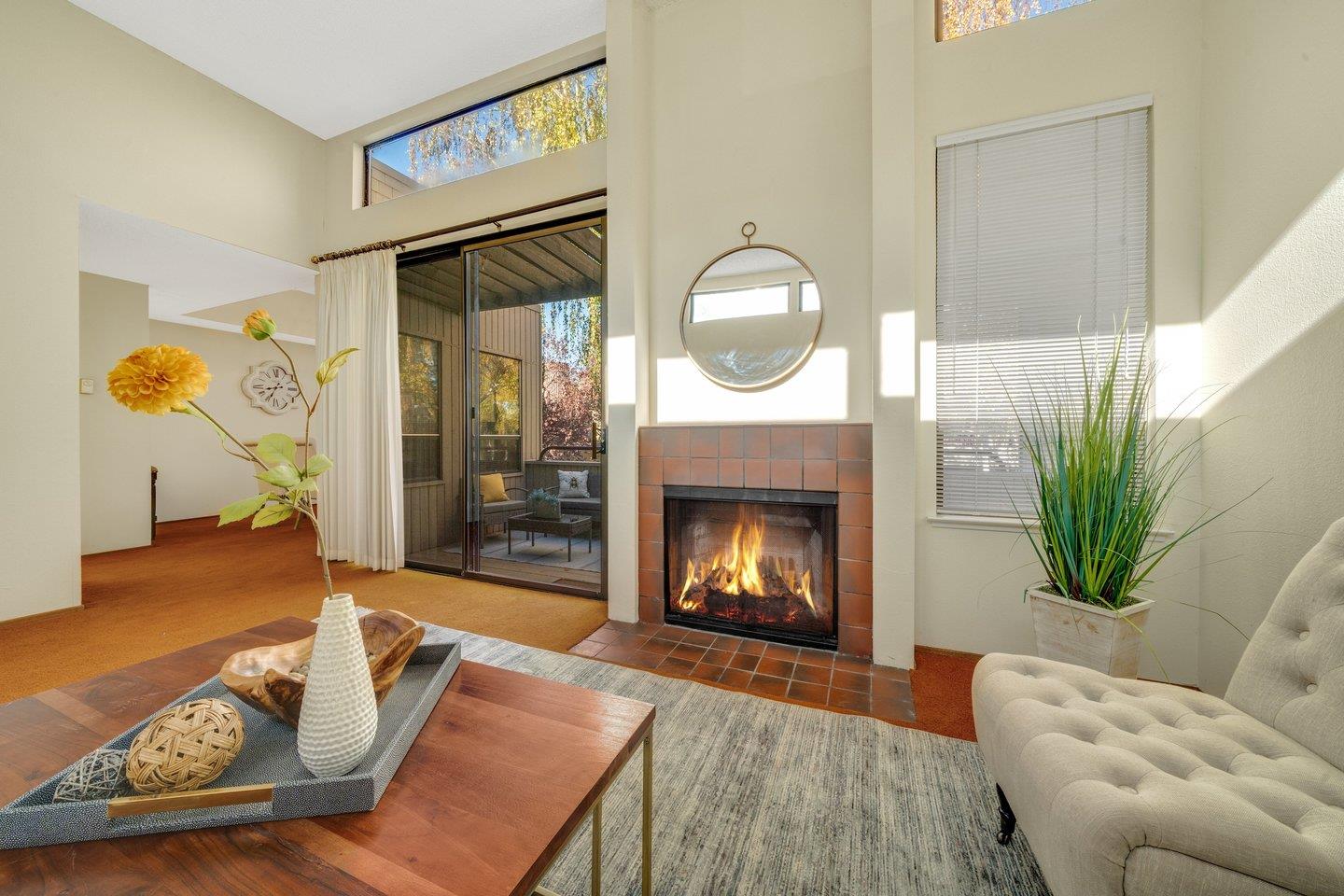 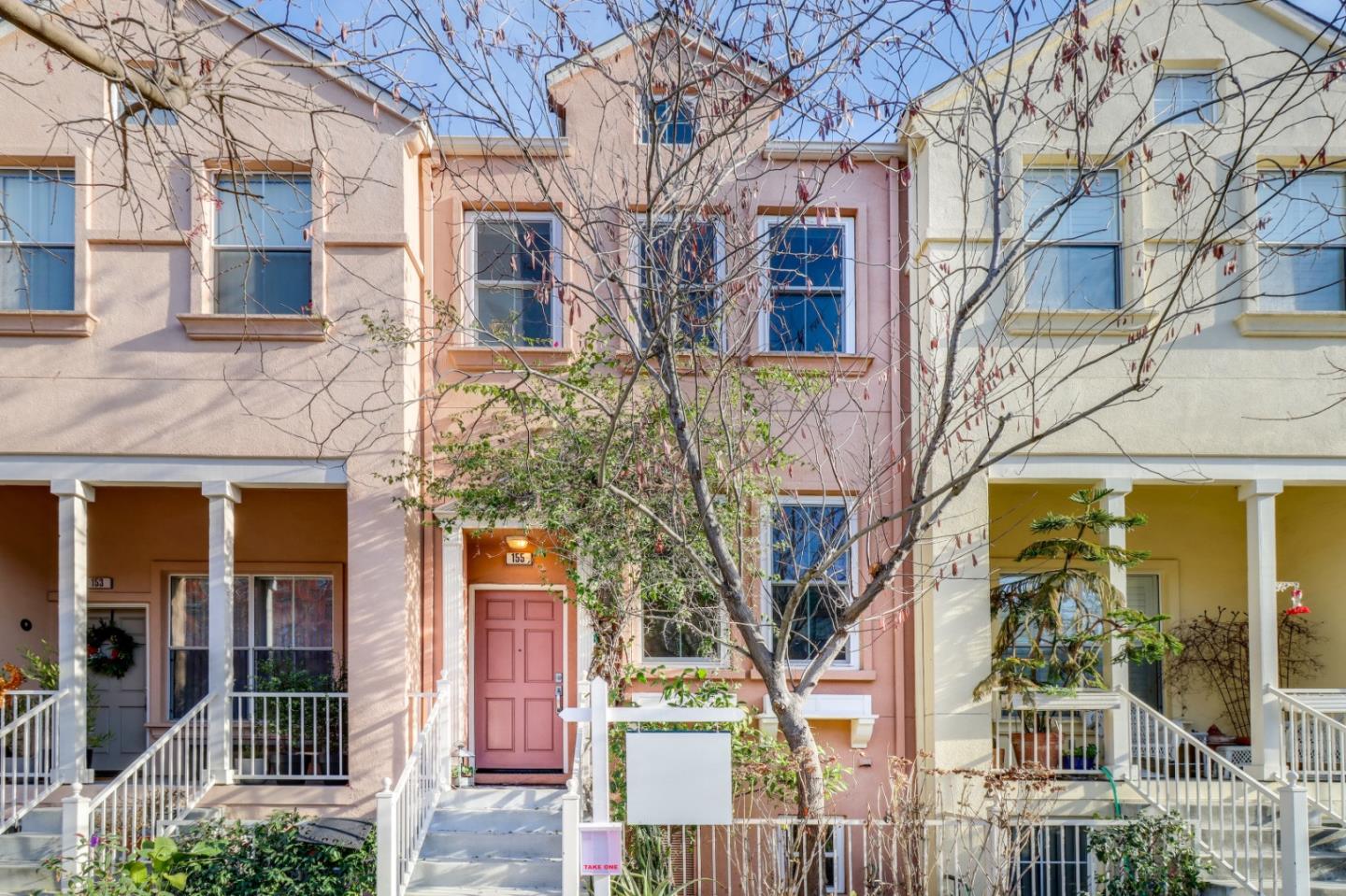 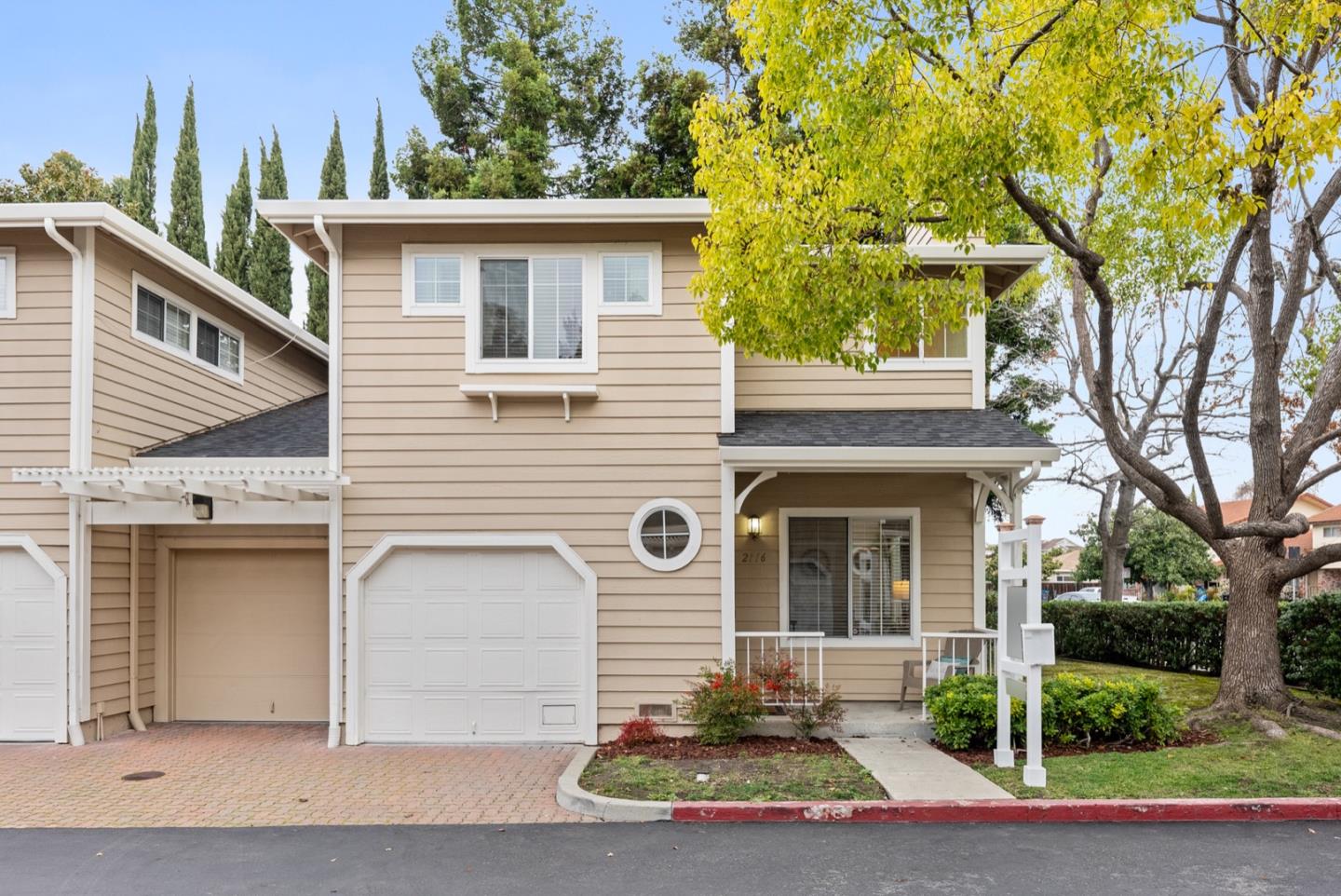 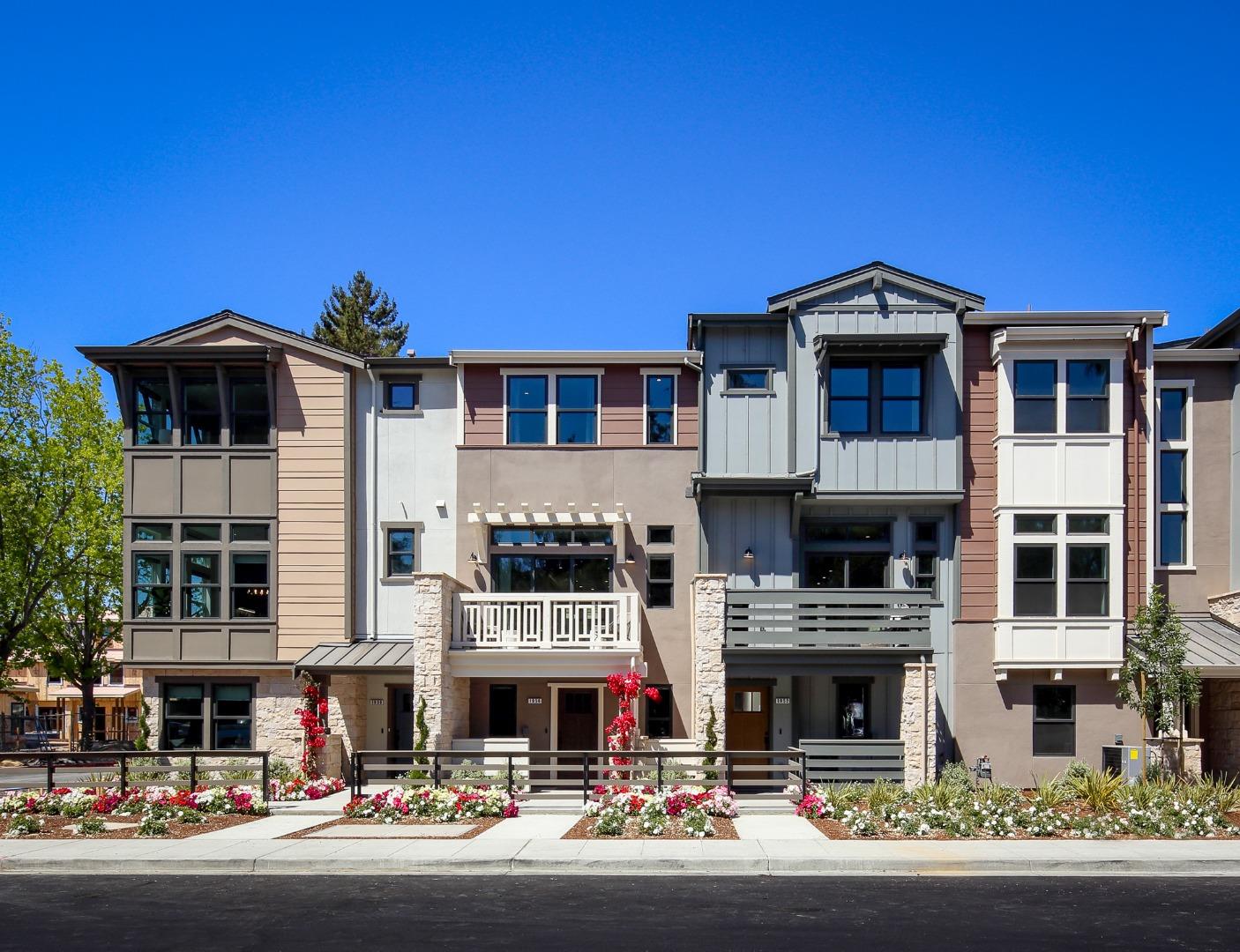 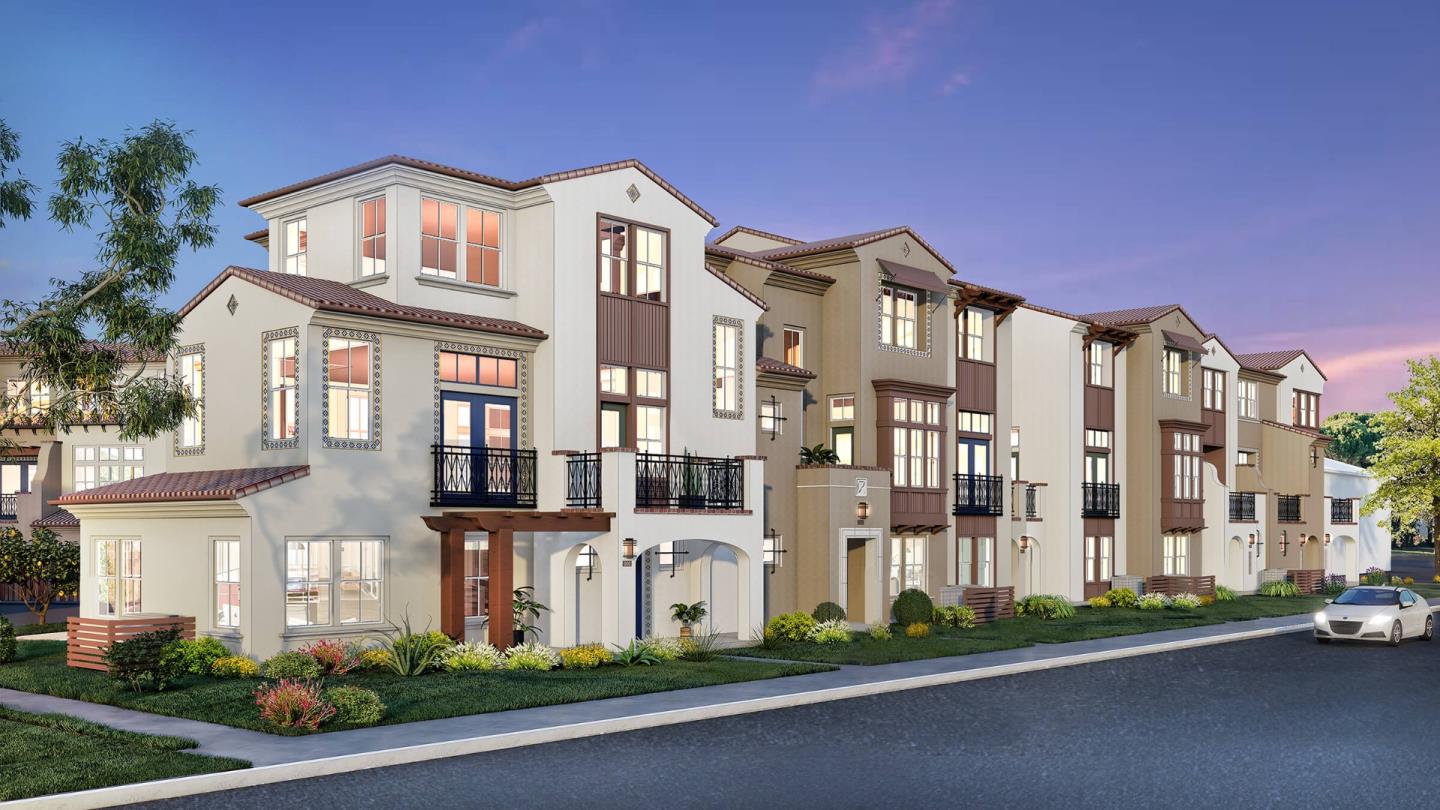 View All Listings in Mountain View