Home to Silicon Valley, Santa Clara County is a global economic center for high technology and has the third highest GDP per capita in the world. 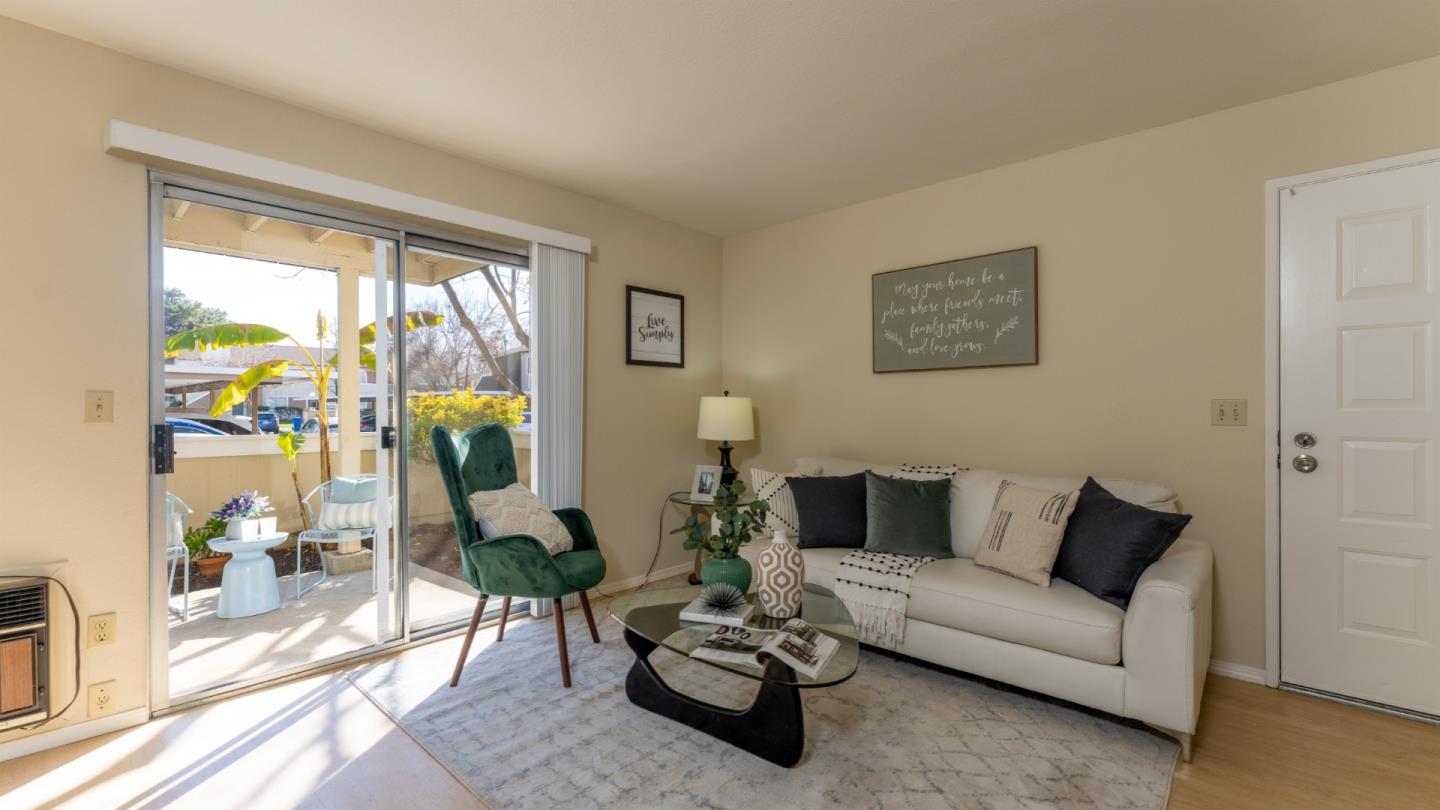 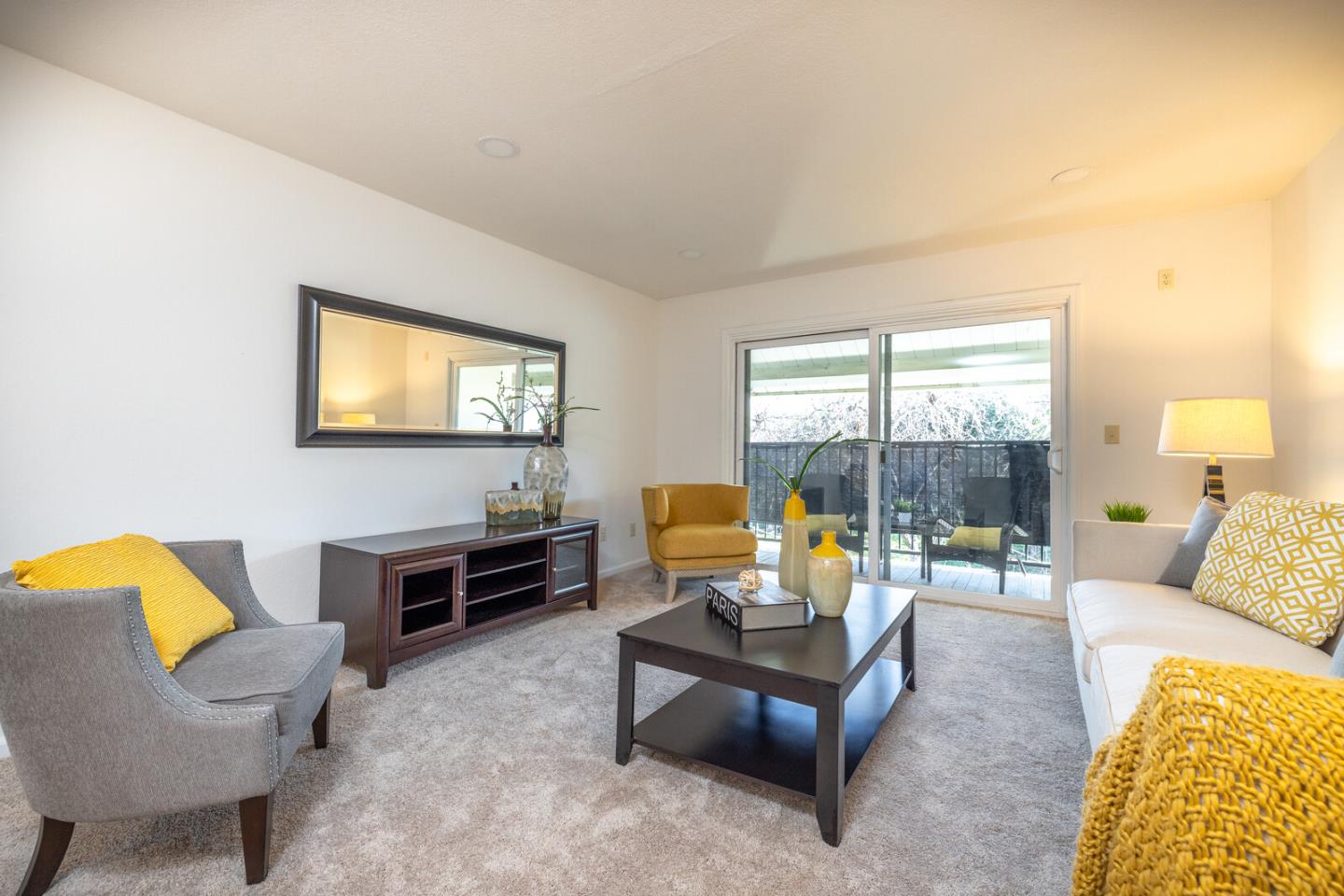 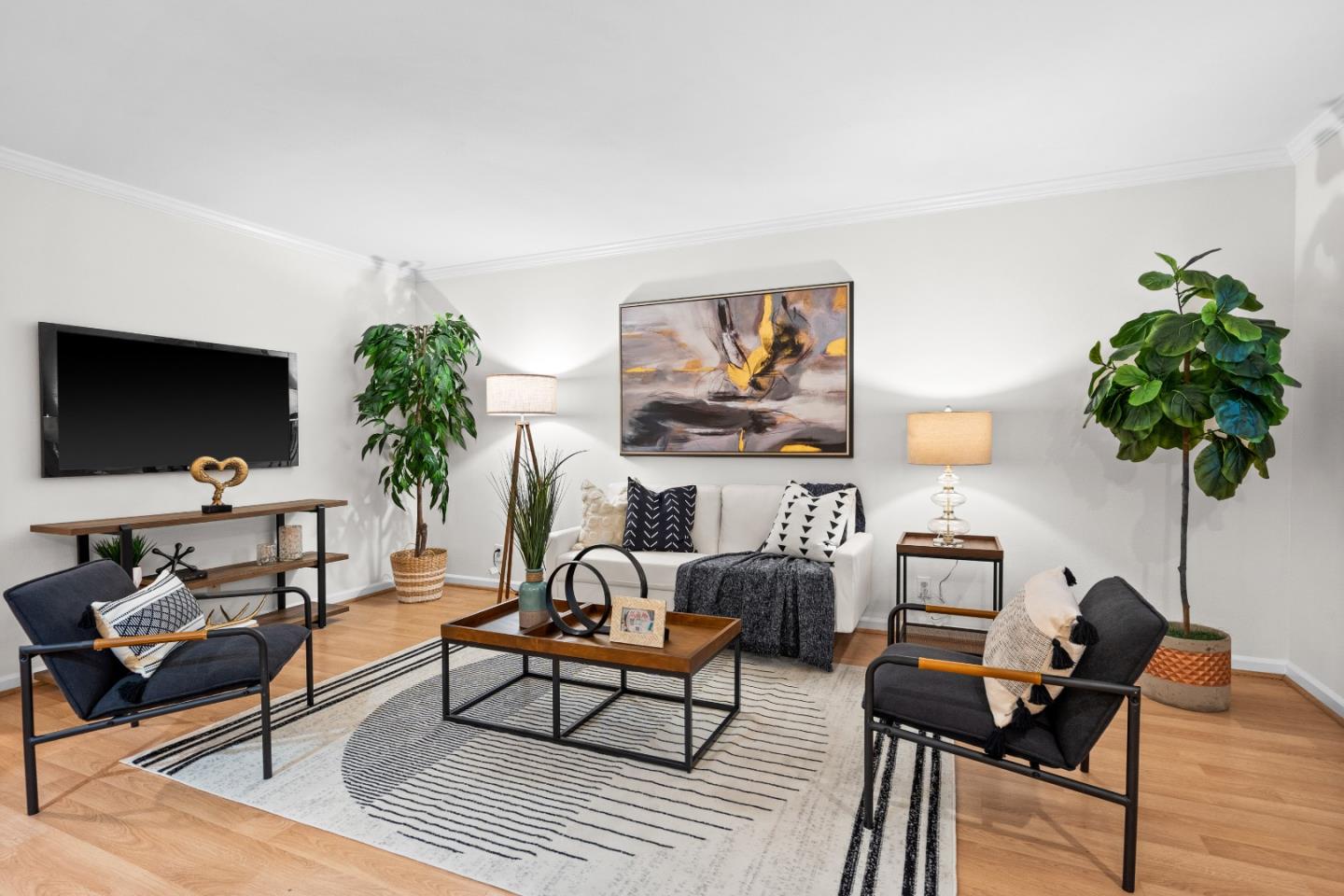 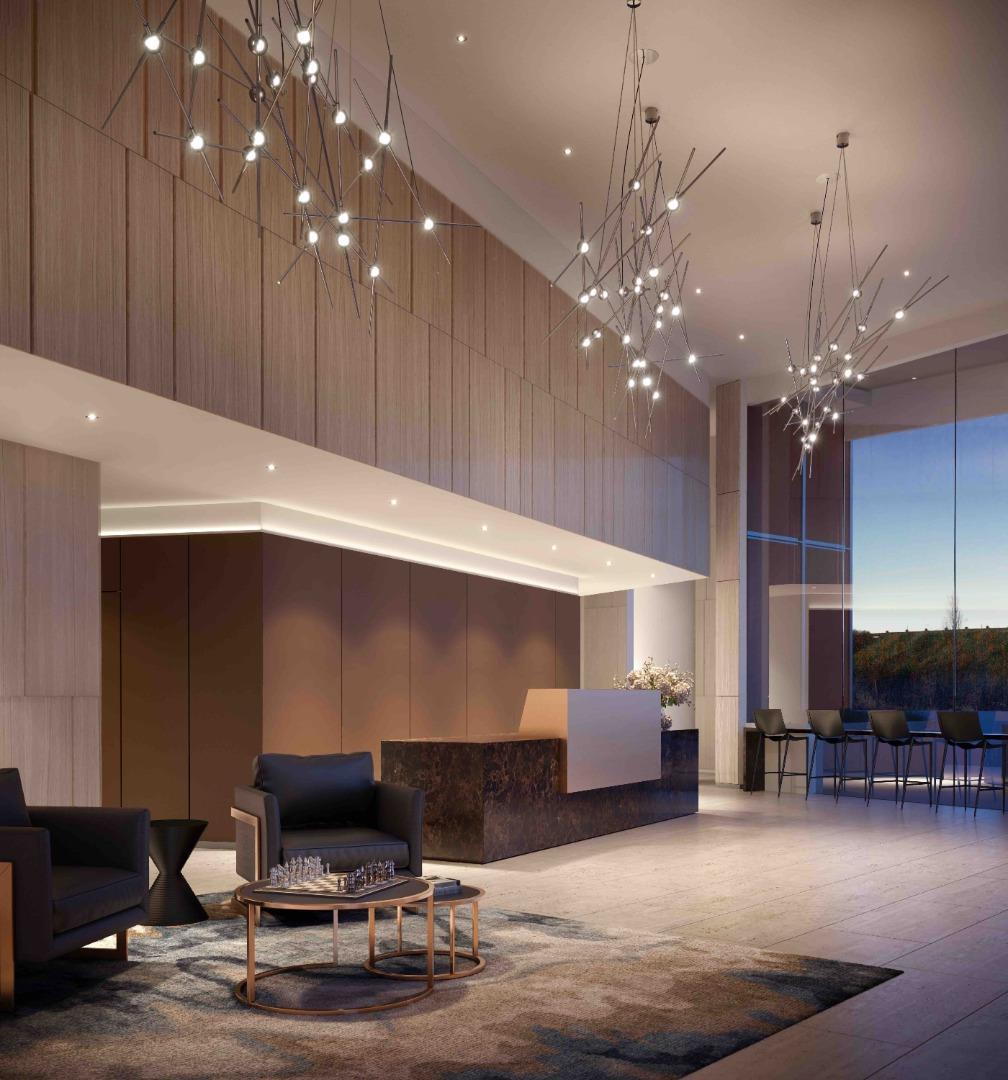 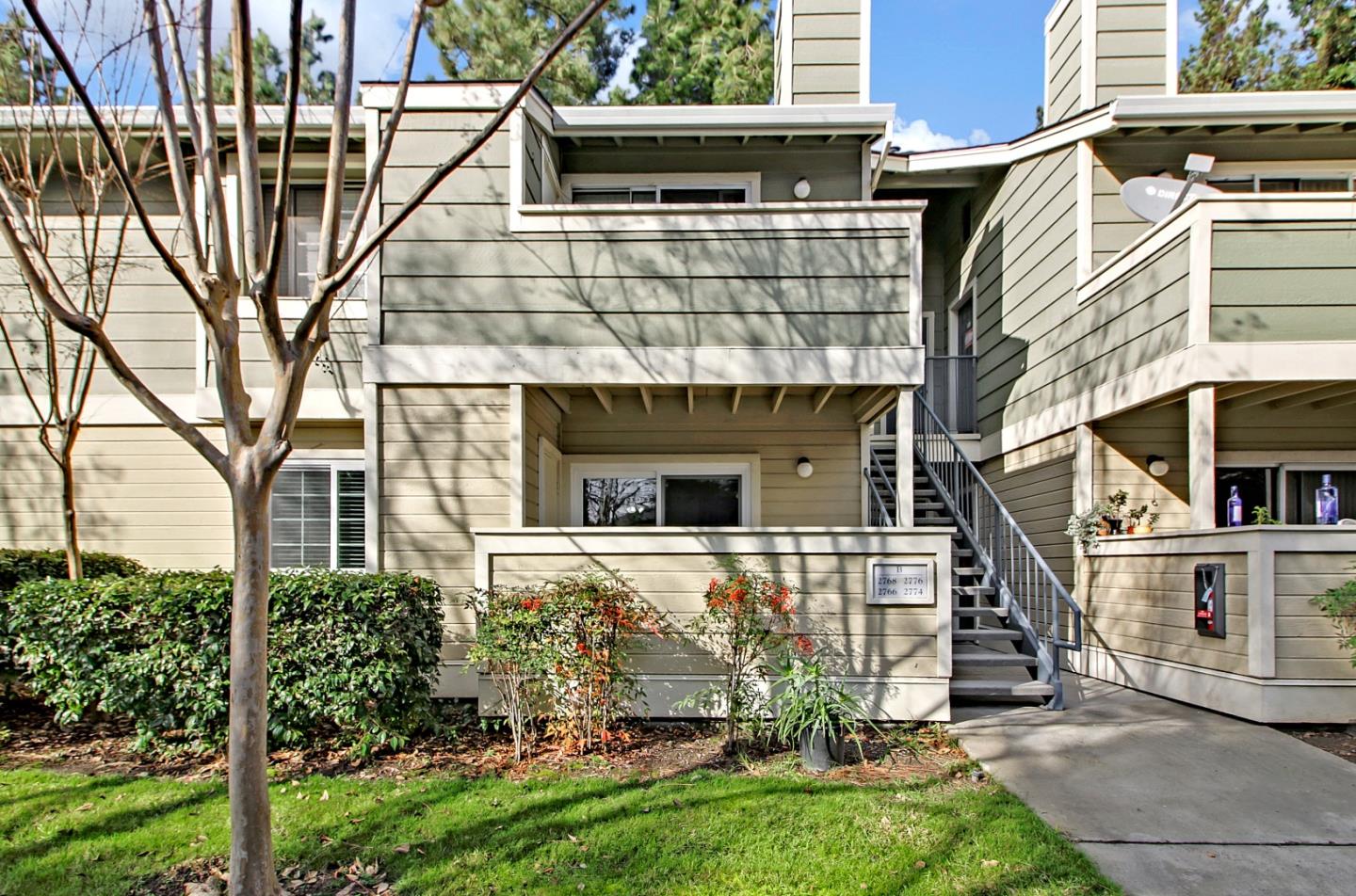 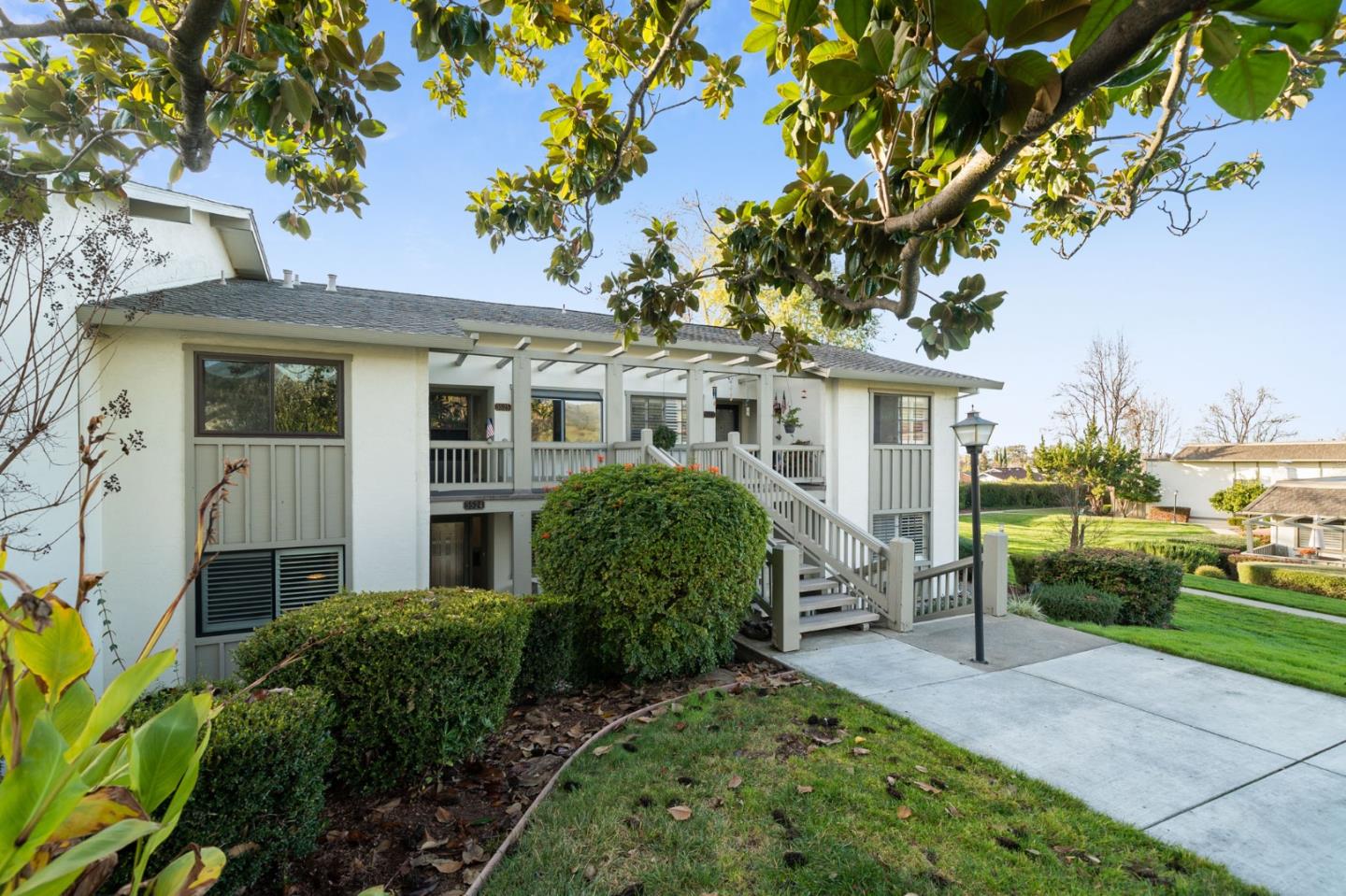 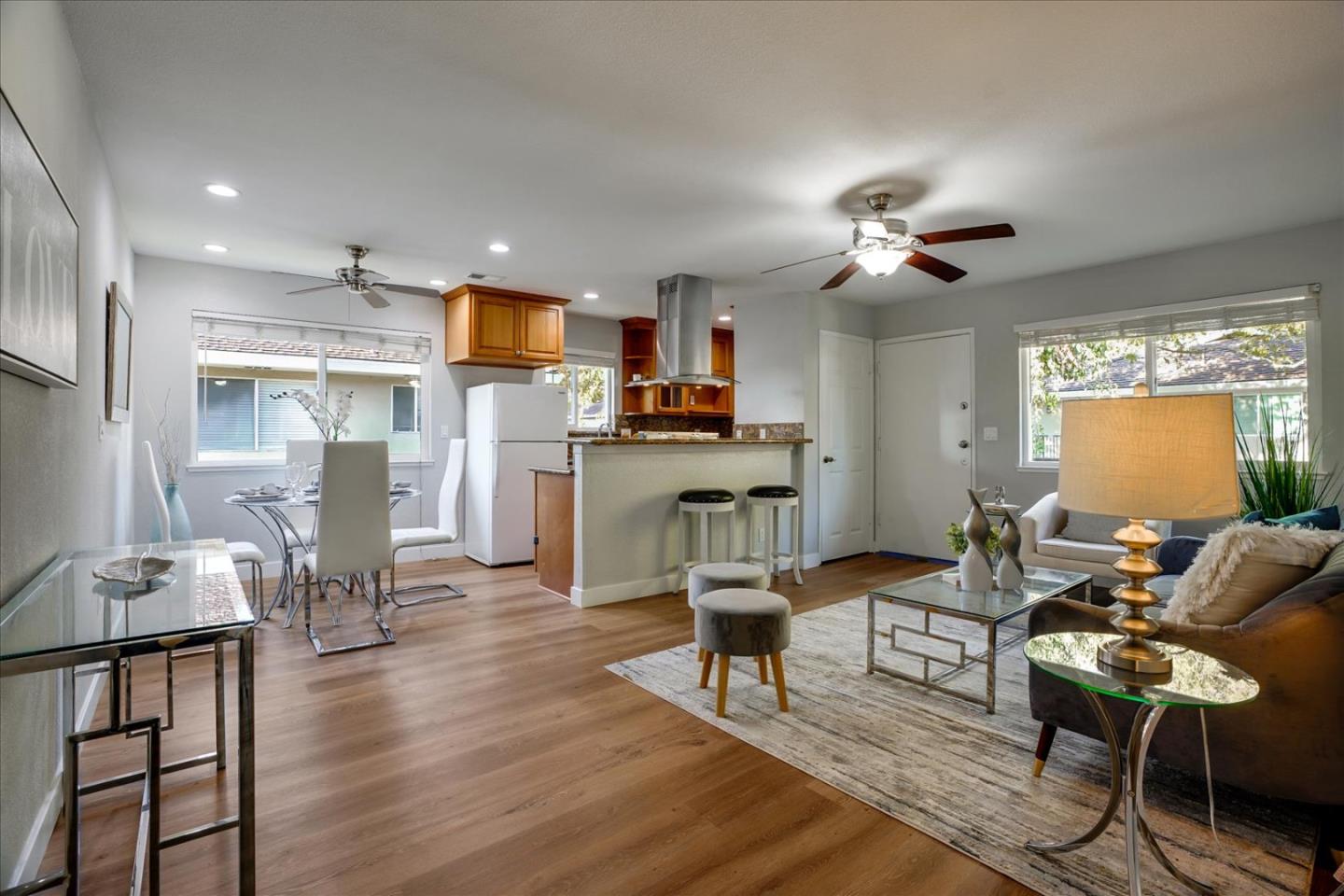 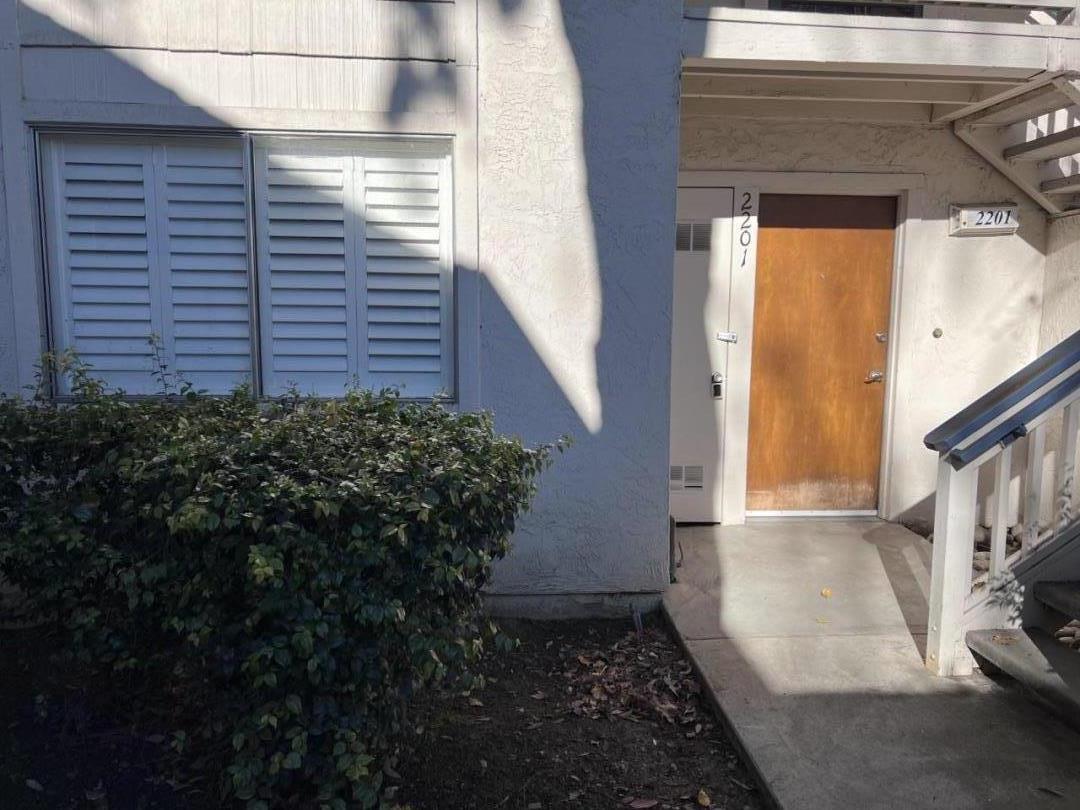 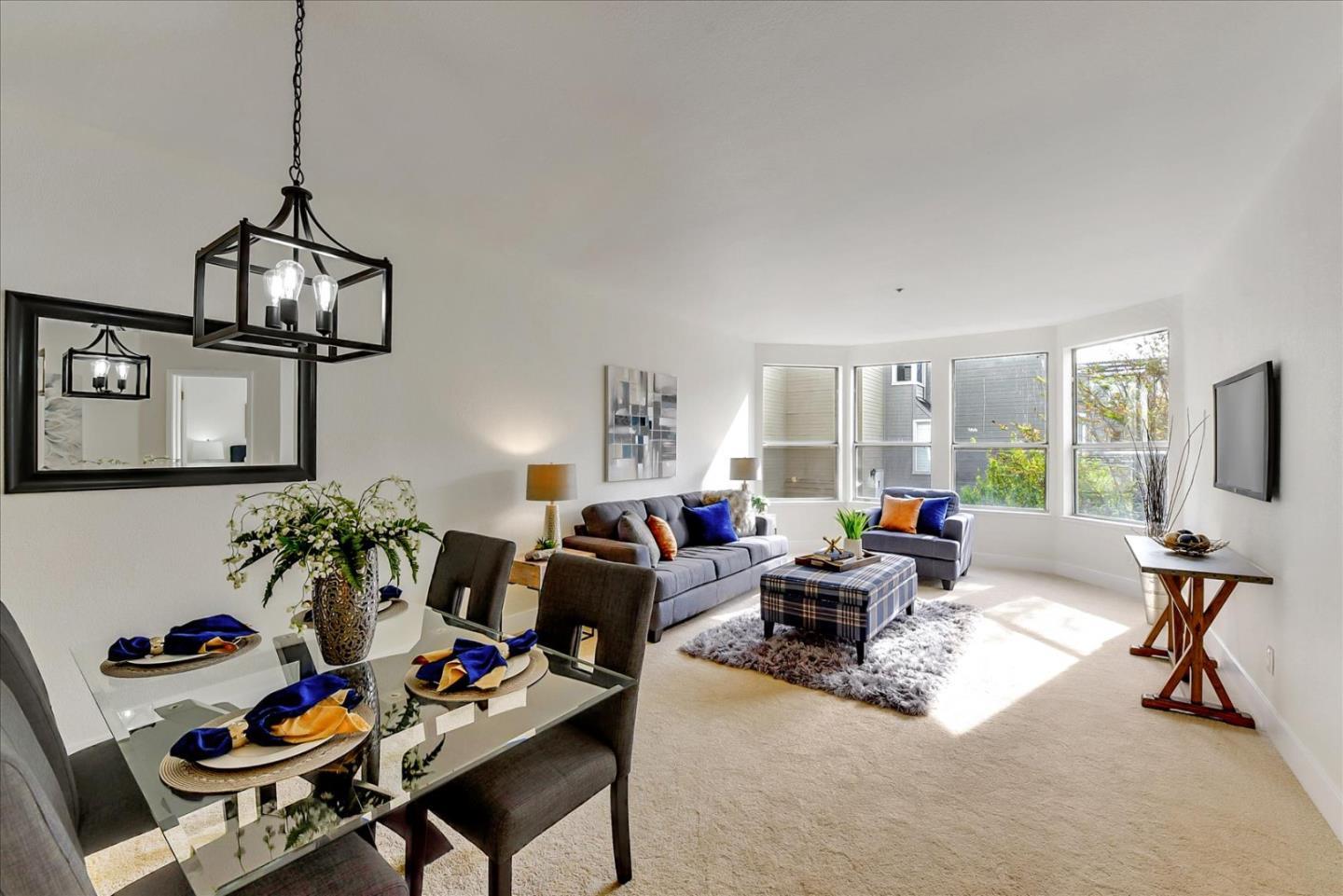 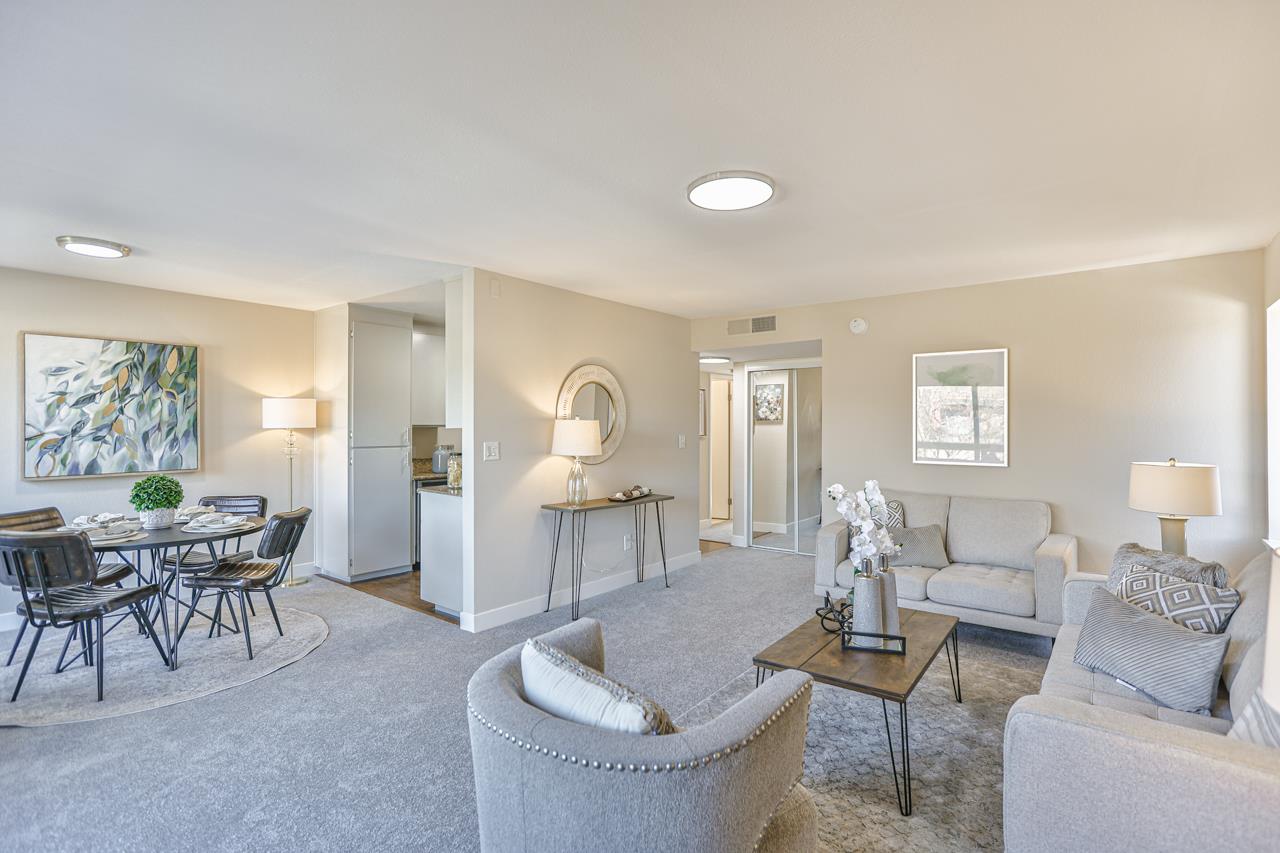 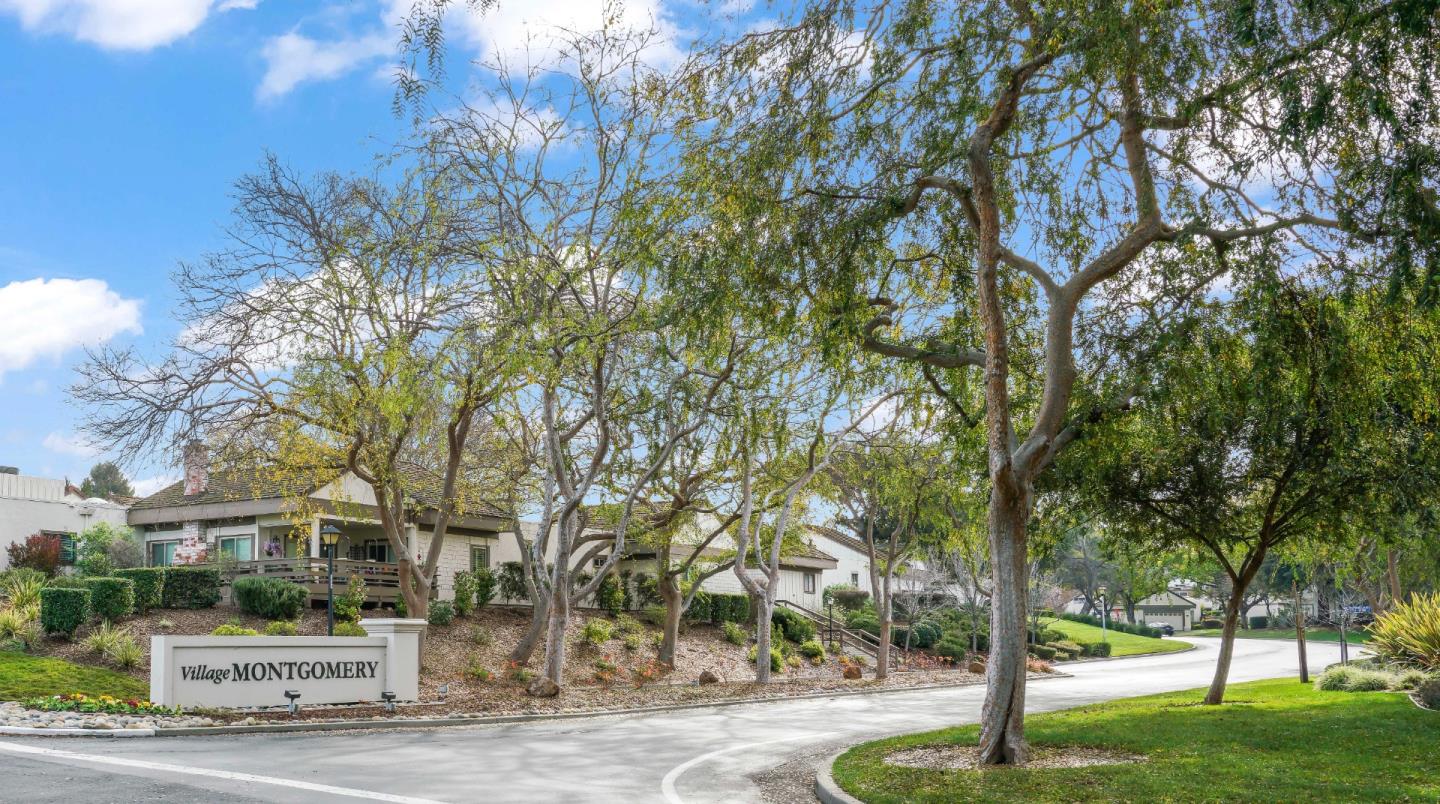 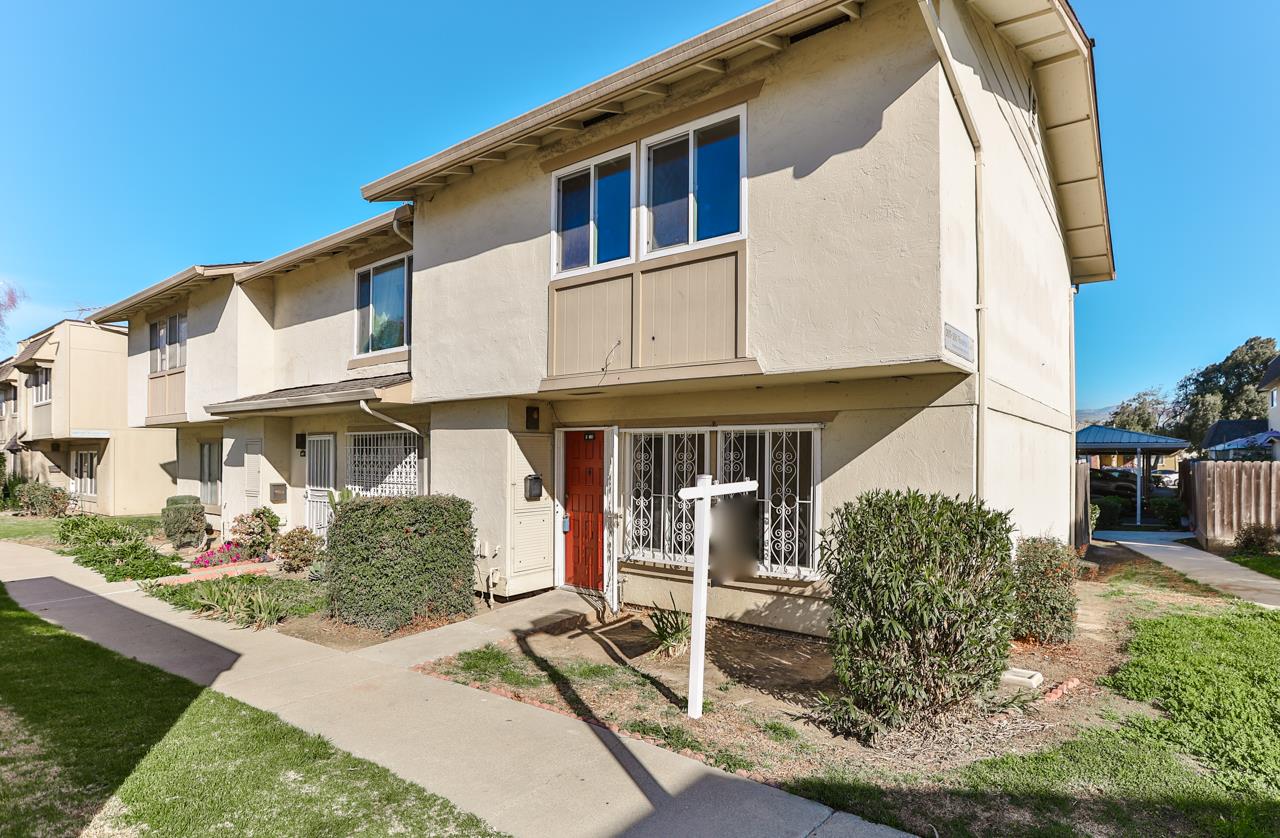 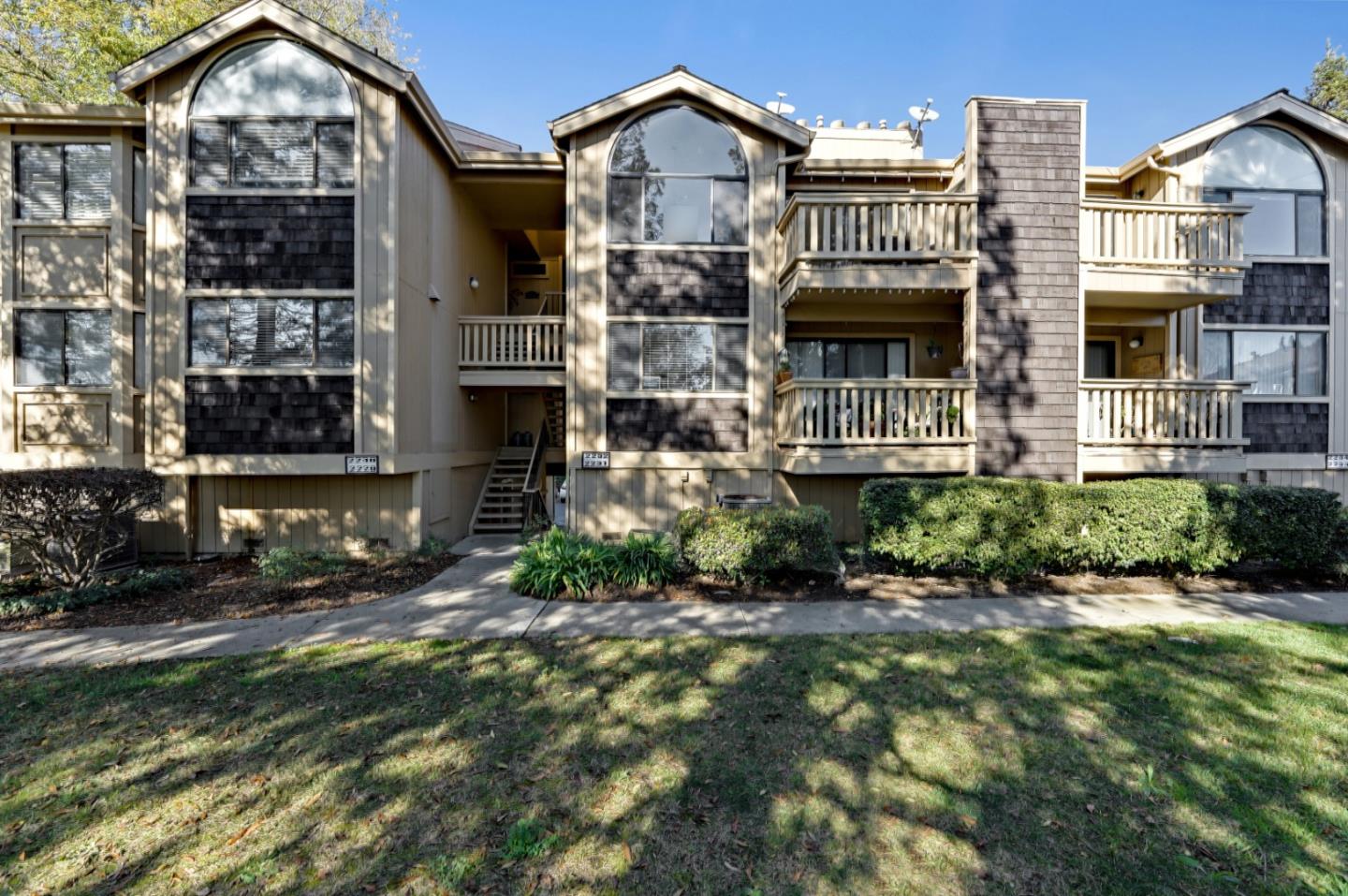 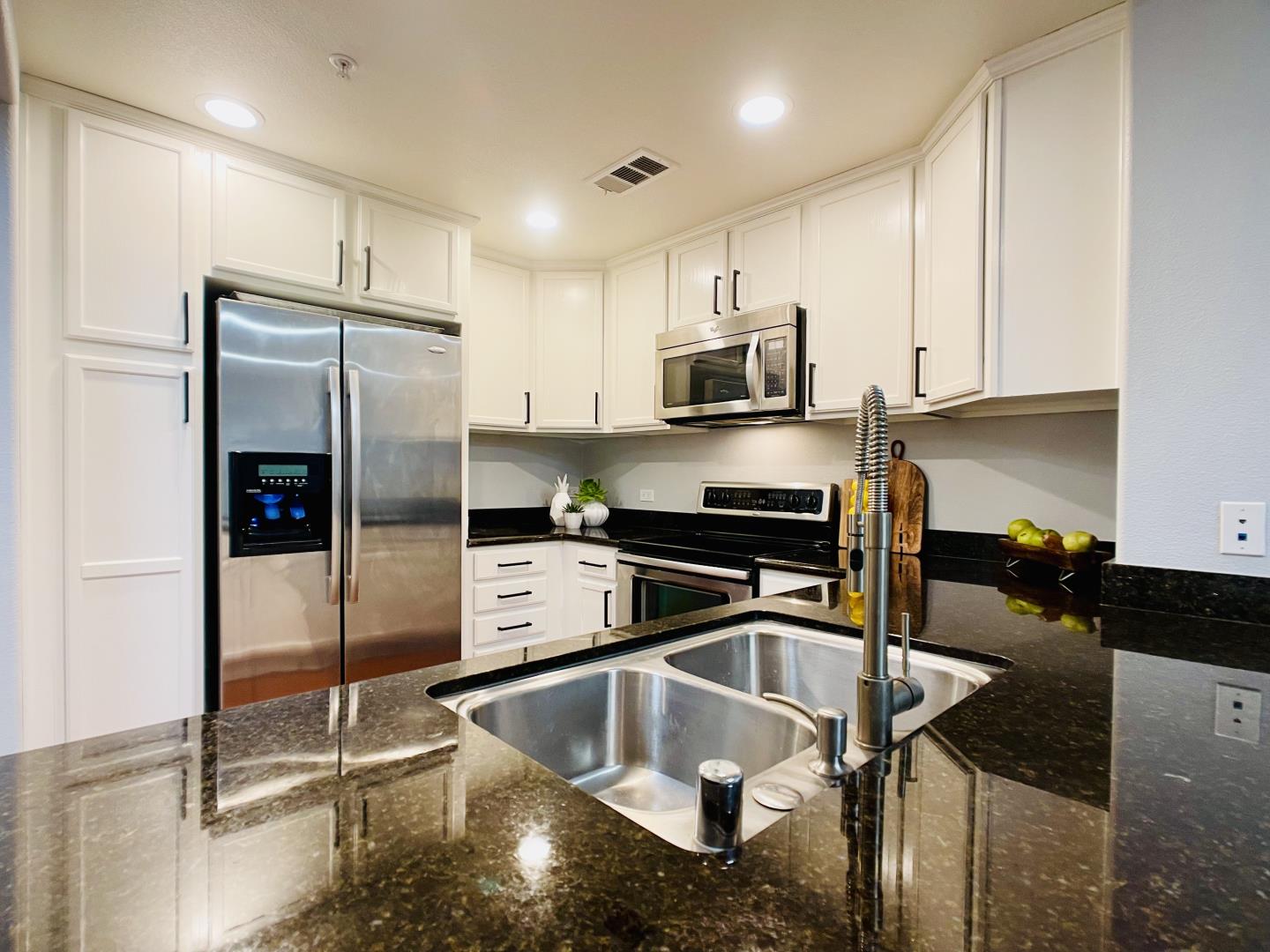 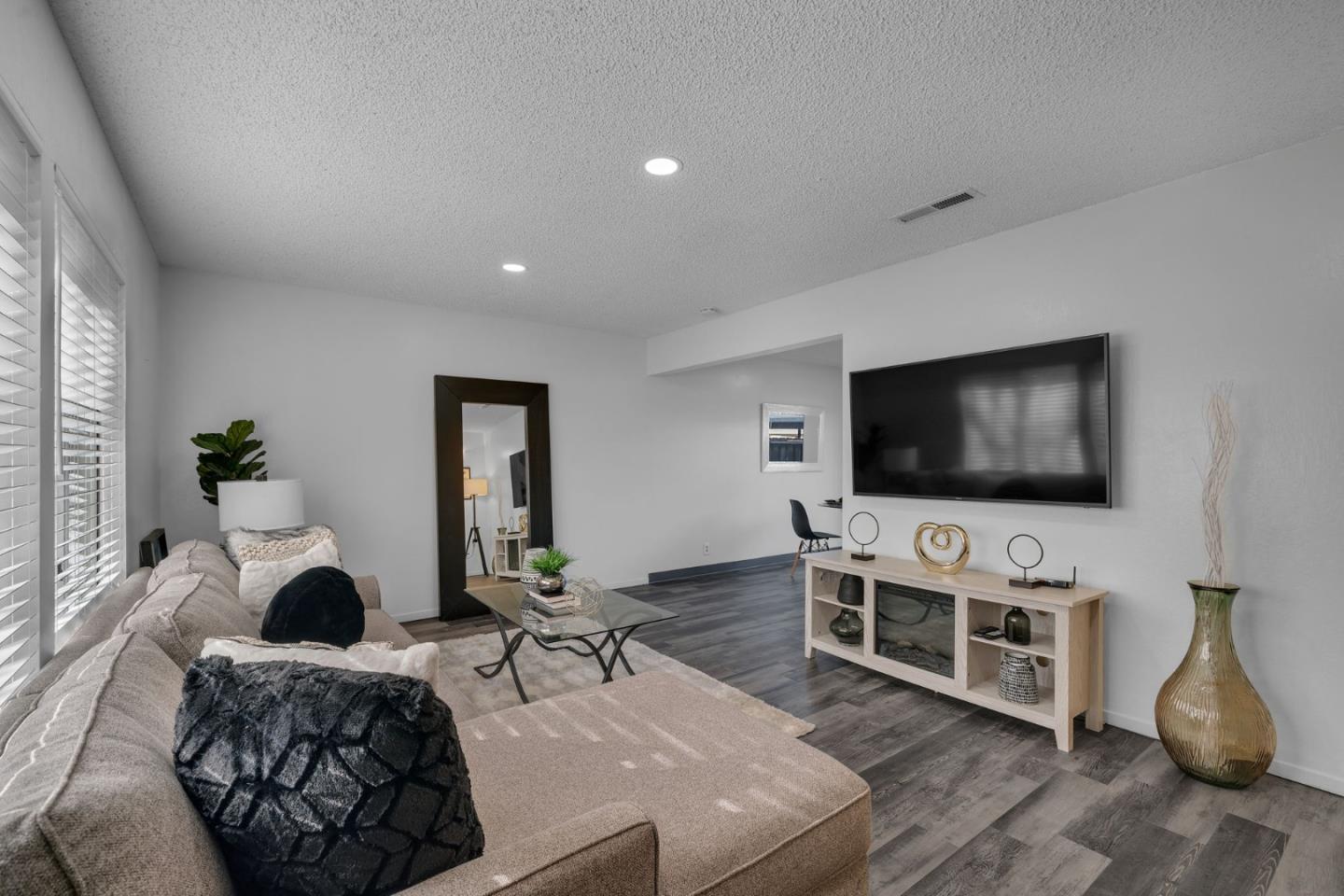